Crowds come out in rain and shine to celebrate

It was raining much more than men at the 33rd Annual Capital Pride Parade last Saturday, June 14. A large crowd — estimated to be the Parade’s biggest turnout to date by Capital Pride Parade committee co-chair Eric Reader — withstood the rain to watch contingents, performers and floats march from 23rd and P Streets NW, through the Dupont Circle neighborhood, to 14th and N Streets NW, celebrating this year’s theme: ”History. Vision. Legacy.” 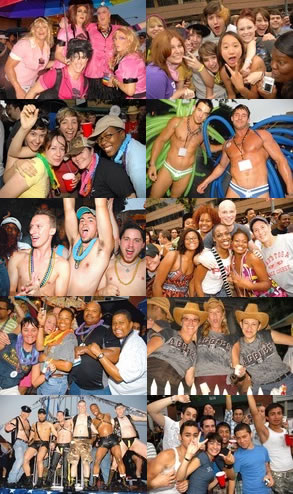 ”Despite the weather…we had a larger turnout — both from contingents and spectators — than ever before,” Reader says. ”The addition of our announcement stand seemed to be a big hit, as did our grand marshals and emcees.” 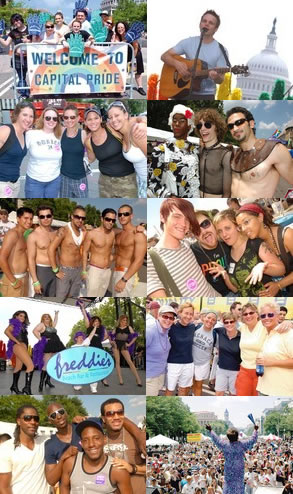 Click for more pics from the Capital Pride Festival 2008

”I think they’re all going to be actively involved,” says Robert York, who produced the pageants. ”I think you’re going to see them all do great things in the coming year.”