Fame grants that his name wasn’t awarded to him by his parents. ”It was given to me by a friend because I was popular in the club scene.” And it stuck. Everybody, he says, has been calling him Fame since 2007. After dealing with bullies in school, the 21-year-old Suitland resident, studying medical administration and doing some modeling on the side, can go by whatever name he likes. ”It was horrible growing up, trying to be more masculine, wondering what I was doing wrong,” he says. “I had to accept who I was.” 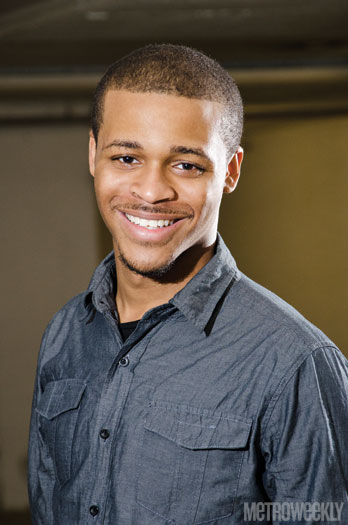 What’s in your nightstand drawer?
Condoms.

What are your television favorites?
Basketball Wives, Real Housewives of Atlanta, The A List.

What was your favorite cartoon when you were a kid?
I was in love with Power Rangers, if that counts as a cartoon.

What superhero would you be?
Iron Man.

Who’s your greatest influence?
My mother. She taught me how to be strong, how to be myself.

What’s your greatest fear?
Not being remembered.

Pick three people, living or dead, who you think would make the most fascinating dinner guests imaginable.
Marilyn Monroe, President Obama and my best friend Marquetta. 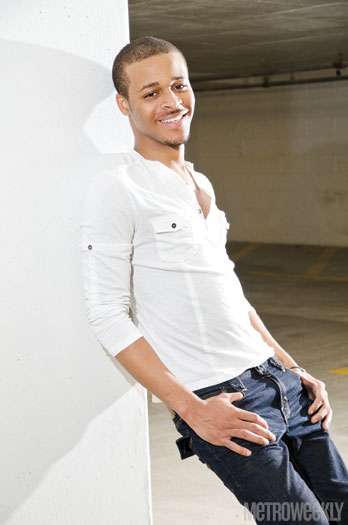 What would you serve?
Macaroni and cheese, and calamari.

How would you describe your dream guy?
Very masculine, tattoos, dreads, successful.

Define good in bed.
Speechless. Like when I just can’t say anything.

Who should star in a movie about your life?
Chris Brown.

Who gets on your nerves?
My roommates.

What do they do?
Play loud music. They’re just rude, selfish.

If your home was burning, what’s the first thing you’d grab while leaving?
My phone and charger.

What’s your biggest turn-on?
Lips. And a nice cologne.

What’s something you’ve always wanted to do but haven’t yet tried?
Skydiving. 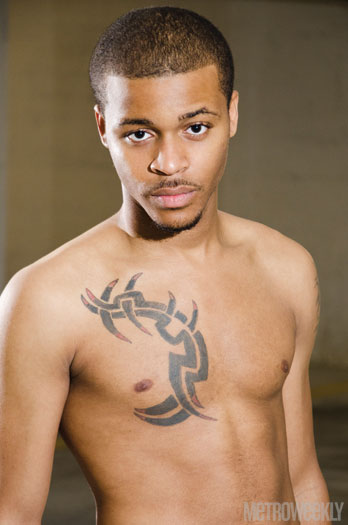 What’s something you’ve tried that you never want to do again?
Lose. I hate losing.

What’s the most unusual place you’ve had sex?
Oh, Lord. In an elevator.

What position do you play in the big baseball game of life?
The batter.

What does the batter do?
He’s the one everyone pays attention to. 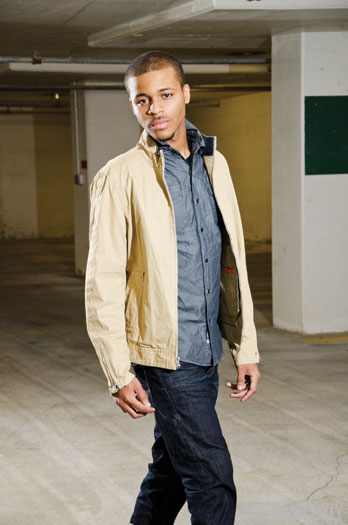 What about on shoes?
I don’t have a limit on shoes.

What’s your favorite food to splurge with?
McDonald’s.

What’s your favorite season?
Fall. You get to wear all the different colors, and boots, leather jackets, scarves.

What kind of animal would you be?
Zebra.

What kind of plant would you be?
A white rose.

What kind of car would you be?
A new mustang, black.

What are you most grateful for?
Living.

What’s something you want more of?
Money.

State your life philosophy in 10 words or less.
Love me or hate me, I’m still going to be the same.