Think of it as the ”It Gets Better” campaign for people affected by HIV.

Washington-area blogger and HIV activist Justin B. Terry-Smith is asking people around the world affected by HIV/AIDS, whether HIV-positive or –negative, to write letters expressing their emotions about HIV/AIDS to the virus that causes the disease. Terry-Smith has also asked people to submit photos of themselves, and videos showing them reading aloud their letters to HIV. 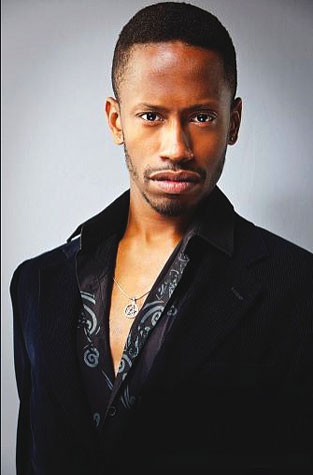 Terry-Smith says he got the idea from the HIV: USA campaign, which asked people to write a poem about their experience with HIV. He says he adapted the idea into a letter-writing campaign because as possibly an easier way for people to express themselves.

”I’m a writer at heart,” Terry-Smith says. ”So it comes naturally to me to sit down and write a letter.”

Terry-Smith, who has been infected with HIV for about seven years, says that even though he has accepted his HIV-positive status, he still has feelings about his situation and everyday difficulties associated with treating the virus. He says that the letter-writing campaign can serve as a way for people infected with the virus – and family and friends – to vent their own feelings about HIV/AIDS.

Terry-Smith says that so far he’s received about 50 letters, some of which have included videos. One HIV-positive blind man wrote a letter, which he requested Terry-Smith read aloud on video. That letter writer told Terry-Smith he cried after hearing the activist read his words.

For now, submissions have been posted to thebody.com, where Terry-Smith writes entries for a blog, ”Justin’s HIV Journal.” He plans to soon transfer the letter-writing project to his own website, justinbsmith.com.

”Just because someone is infected with HIV doesn’t mean they don’t have the same feelings that you do,” he says. ”I’d like to ask people to please join me in this fight against a disease that has wreaked havoc on the world in the past, present and future.”

For more information on the campaign, visit justinbsmith.com. Letters and video links should be sent to mylettertohiv@gmail.com.