Armando “Mando” Montano, a 22-year-old news intern for the Associated Press in Mexico City this summer, was found dead early Saturday, June 30, according to an AP report. Montano was gay and a member of the National Lesbian and Gay Journalists Association. 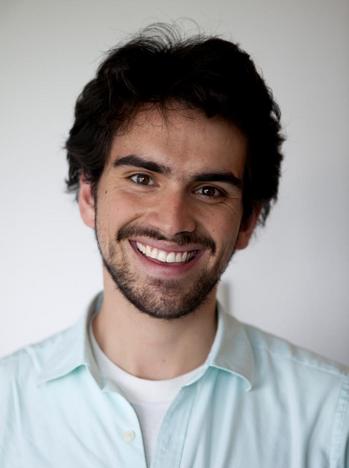 According to the AP, “Montano’s body was found in the elevator shaft of an apartment building near where he was living in the capital’s Condesa neighborhood. The circumstances of his death were being investigated by Mexican authorities.”

The AP details the outstanding career on which the young journalist already had embarked:

In December and January, Montano covered the Iowa presidential caucuses as a news intern for The New York Times, and last year worked for several months as an intern covering policy and finance for The Chronicle of Higher Education in Washington, D.C.

“Mando was a standout young journalist, with a rare passion and exuberance for life and for people,” said Richard Berke, an assistant managing editor at The New York Times. “He accomplished so much and touched so many in a short time, and his potential was truly limitless.”

Tributes to Montano popped up throughout social media on Sunday, including from a friend and fellow young journalist, Aaron Edwards, who is an intern at The New York Times this summer. Edwards wrote, in part, of Montano’s love of journalism — and hope for love:

But his excitement stemmed from more than the fact that he could now go and geek out over historic front pages and archival photographs from The New York Times and The Washington Post whenever he wanted. Armando, or “Mando” as many called him for short, was excited because he was adamant and steadfast in the idea that he would marry the love of his life there.

Mando was sure that he would stand on the balcony of that building one day and say “I Do” to a man who loved him enough to understand and cherish a guy whose quirky soul led him to want to get married atop a national journalism museum. 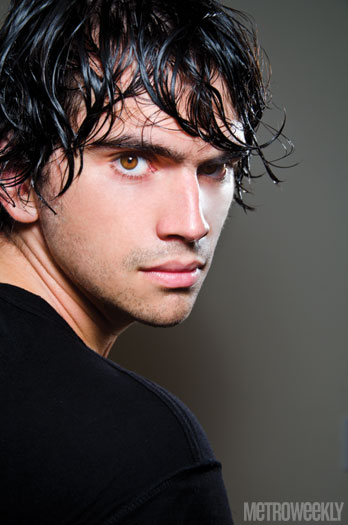 He had just graduated from Grinnell [College] in Iowa and this fall he was shipping off to the University of Barcelona for journalism school. Looking through my Gmail chats with him, I had only started talking to him on August 1, 2011. Our friendship is built upon 72 hilarious chat sessions plus countless Facebook comments/likes and Twitter mentions and retweets.

We had some of the very best conversations imaginable about journalism, Facebook creeping on cute boys we liked, our hopes, our fears and many freak-outs during the internship offer waiting game. We were each other’s cheerleaders and in fact, he was one of the first few people I told I had accepted The Washington Post’s internship offer for this summer. It was such a wonderful day when he told me he was off to Mexico to report for the AP and also put his Spanish to great use. The caps he used to convey his excitement will forever put a smile on my face.

According to Edwards, Montano’s first AP byline was published long before his internship, in 2010, when Montano wrote about same-sex marriages being celebrated at pride in Argentina that summer.

ALSO: Montano had been a Metro Weekly Coverboy back in August 2011. Asked at the time what he was most grateful for, he replied, “To have a lot of supportive people in my life.”