”Our president, my husband, has stood strong for the values of freedom, justice and equality that make this country great,” Obama said, speaking 20 minutes late though with no discernible consternation from those gathered to see her. 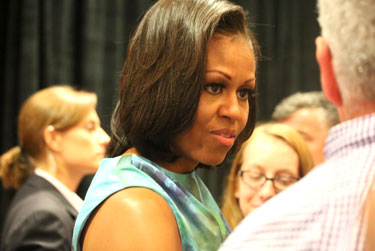 When she talked about ensuring that ”all Americans are treated fairly, no matter who you are or who you love,” a man in the crowd responded, ”I love Barack!”

”I do too,” the first lady responded. ”We have something in common.”

Later, she spoke about giving everyone the right to ”do what Barack and I did and marry the loves of our lives.”

While asking her audience for help in the campaign, Obama tapped into motherhood.

”You see my face,” she said. ”It’s my serious first lady face.” She added, to the crowd’s laughter, ”My mom face. You heard me, Sasha.”

She asked LGBT voters to find five, 10 or more additional friends who can turn out to the polls in November.

The convention, she said, would ”set the stage for what is at stake in the election and what should guide us over these next four years.” She asked those gathered if the democracy they envisioned meant turning elections over to ”whoever buys the most ads on TV.” The crowd replied with boos and shouts of “No!” 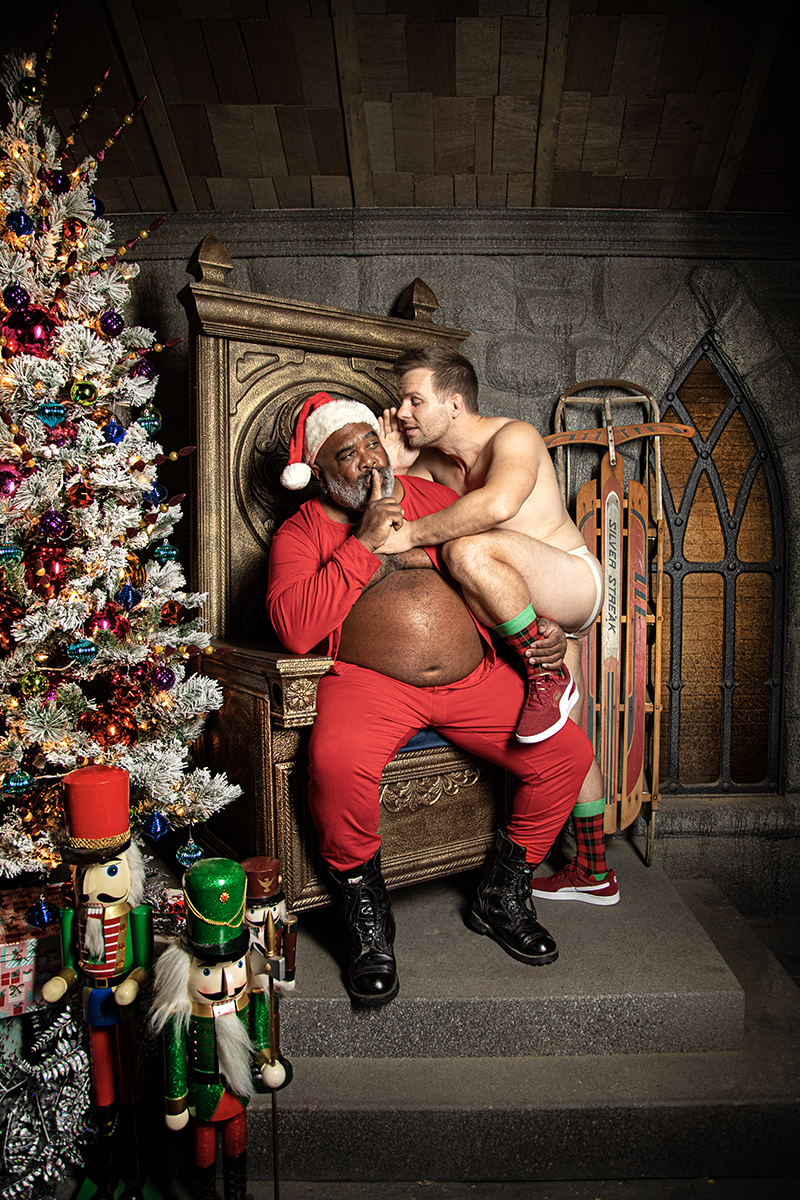