By Justin Snow on February 8, 2013 @JustinCSnow 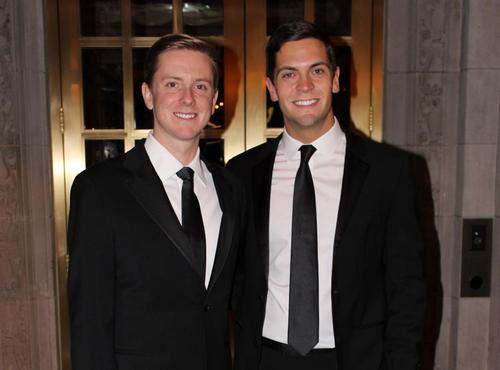 The 26-year-old Eldridge filed paperwork establishing “Sean Eldridge for Congress,” which was processed by the Federal Election Commission on Feb. 1, according to Bloomberg. Gibson has held his seat in Congress for two terms and was re-elected by 53 percent last November. Eldridge, who is president and founder of Hudson River Ventures LLC and a senior advisor to Freedom to Marry, has been a vocal supporter of President Barack Obama and has donated to Democratic campaigns.

Although Eldridge is expected to face a tight race against the 48-year-old Gibson, he has several key factors in his corner, including very deep pockets. The district is politically divided with 52 percent of voters in the 19th District going for Obama in 2012. Eldridge and Hughes also have strong connections to Democratic leaders. Sen. Chuck Schumer (D-N.Y.) and House Minority Leader Nancy Pelosi (D-Calif.) both attended the couple’s wedding last summer and they were guests at New York Gov. Andrew Cuomo’s birthday celebration in December.

Hughes, who bought The New Republic magazine last year and now serves as its publisher and editor-in-chief, was roommates with Mark Zuckerberg in college and helped found Facebook. Hughes coordinated Barack Obama’s online campaign in 2008 and in the relaunch issue of the redesigned New Republic released earlier this month, Hughes and New Republic Editor Franklin Foer interviewed Obama in the Oval Office.

Hughes is also worth an estimated $935 million, according to Business Insider.

If Eldridge’s congressional bid is successful, he has the potential to further increase the number of out LGB members of Congress to new historic levels. Currently, six LGB people serve in the House of Representatives and one in the Senate. 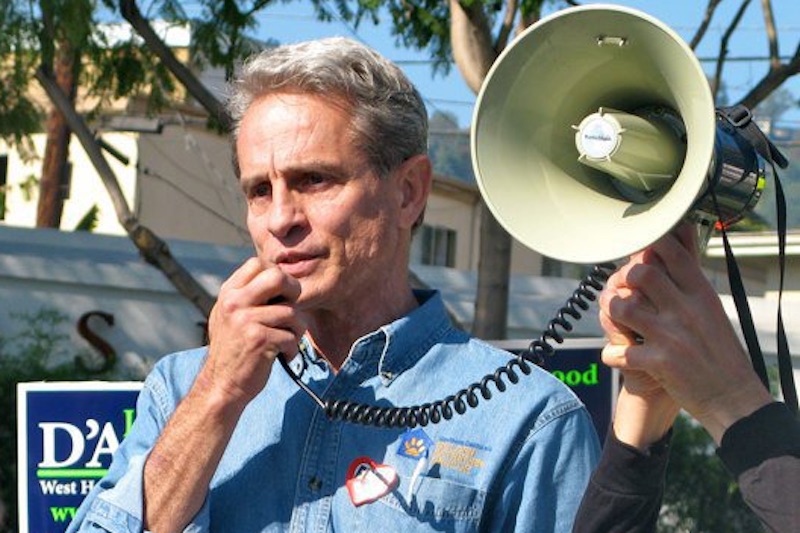 Two men, 26-year-old Gemmel Moore, and 55-year-old Timothy Dean, were found dead from overdoses in Buck's apartment in two separate incidents that occurred in July 2017 and January 2019, respectively. But it wasn't until September 2019, after a third Black man, who had lived in Buck's apartment for close to two months, nearly died of a similar overdose that Buck was charged.

Greene, who supports the QAnon conspiracy theory and has repeatedly attacked LGBTQ rights, made the claim in a tweet, which also included video of testimony from a 14-year-old girl addressing her school board in an Indianapolis suburb.

In the video, the youth says she is a "trauma child" who has "been in counseling as long as I can remember because I was adopted from foster care at age 4."

"The things I have learned along the way are being challenged now when my science or math teacher is trying to teach me how to be emotionally," she says. "And why are they teaching me about sexuality and how to identify?"