A new study from Gallup finds that same-sex relations are now as morally acceptable as wearing a fur coat – fully 59 percent. 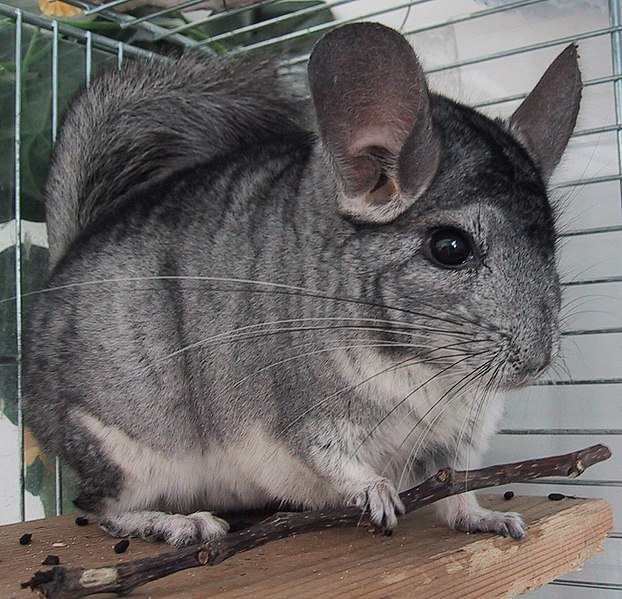 If 59 percent still sounds too low, rest easy knowing this isn’t the only issue Americans are slow to accept. Teenagers having sex attains only minor acceptance at 32 percent. Pornography elicits just 31 percent. And there are about 2-to-1 odds that someone thinks gambling is morally wrong (64 percent).

But based on the growth in acceptance so far, it looks like the odds may be ever in gays’ favor.