Nearly three quarters of Americans – 72 percent – say legal recognition of same-sex marriage is “inevitable,” according to a study released Thursday by the Pew Research Center. It was also the first time in Pew polling history that more than half of Americans support gay marriage: 51 percent in favor, to 42 percent opposed.

“It just keeps ticking up and up and up, and we wanted to register that we’ve crossed that threshold,” Michael Dimock, the director of the Pew Research Center for the People and the Press, said in an interview with Reuters.

According to the study, the acceptance of gays and lesbians coincides with increased visibility. The number of Americans who know a gay or lesbian person is 87 percent – up from 61 percent in 1993. About two-thirds of those Americans who count many gay friends or acquaintances favor marriage marriage, while just a third of those who don’t know any gays or lesbians approve.

While acceptance has risen, 35 percent of Americans say gay and lesbian couples raising children is a “bad thing” for society, compared with 21 percent who say it’s a “good thing” and 41 percent who are indifferent. 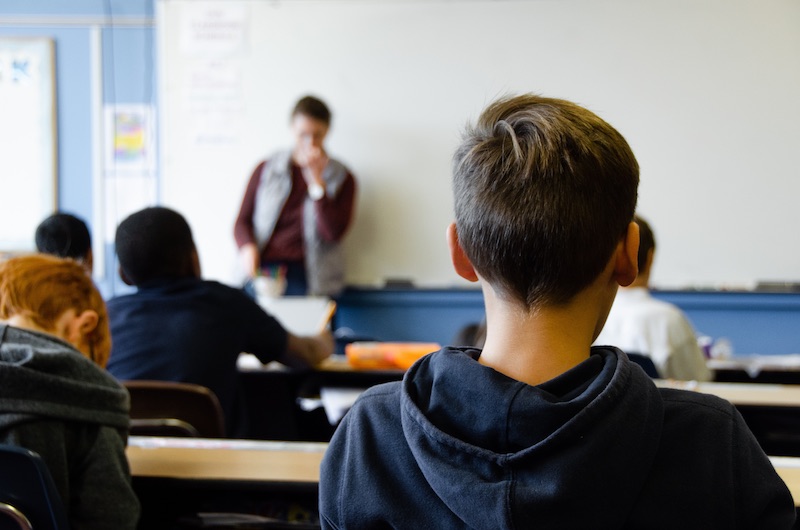