Many in Virginia’s LGBT community are steeling themselves ahead of what they expect to be brutal fall campaigns, the outcomes of which could deeply impact how LGBT residents are treated by state government.

In recent years, the Virginia General Assembly has passed legislation making it harder for gay people to adopt, placed a constitutional amendment banning same-sex marriage on the ballot – easily approved by voters – and has scuttled bills that would prohibit employment discrimination based on a person’s sexual orientation. Attorney General Ken Cuccinelli, the Republican nominee for governor, has arguably made a career out of opposing LGBT equality. 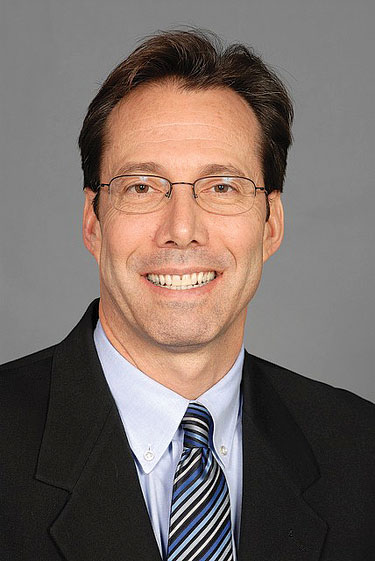 Against this backdrop, Virginia’s LGBT community and its allies are hoping to rally, raise money and fight back against even further erosion of rights in the commonwealth. One such fundraiser, for the LGBT political action group Equality Virginia Advocates, was held Aug. 17 at the home of Arlington County Boardmember Jay Fisette, one of the state’s few out gay officeholders and a candidate for re-election this year. The event, a barbecue, was touted as a way to support the three Democratic candidates for statewide office – Terry McAuliffe for governor, Ralph Northam for lieutenant governor and Mark Herring for attorney general – whom Equality Virginia Advocates has previously endorsed, deeming all three ”pro-equality.”

In an interview in late August with Metro Weekly, Fisette said he felt a ”very close connection” to Equality Virginia, the state’s primary LGBT-rights organization, due to his prior service as a board member of Virginians for Justice, a now-defunct organization that preceded Equality Virginia.

”The organization has established itself extremely well in the commonwealth,” he said of Equality Virginia’s position as the primary voice communicating the concerns of the state’s LGBT community.

Fisette, first elected to the Arlington County Board in 1998, hopes the members of the Democratic statewide slate will be successful, though not merely for where they stand on LGBT issues.

”The person in the governor’s seat makes a big difference to a person like me because it affects what we do at the local level,” he said. ”Budgets, where funds go, often come down to a difference in philosophy. Some people in office have no concept of the role of local government and are quick to layer unfunded mandates or place requirements on local jurisdictions without providing funding, or realizing the strain it places on local priorities. We’re at the bottom of the food chain, and it’s very easy to be taken advantage of.”

Turning to LGBT-related issues, however, Fisette noted there, too, Richmond can pull the rug out from under local jurisdictions. He pointed to the Arlington County Board, prior to his election, adding domestic-partner benefits, after which the county was successfully sued, with the Supreme Court of Virginia ruling the county had not been granted authority by the General Assembly to grant such benefits. He also noted that although some jurisdictions have nondiscrimination laws that cover sexual orientation, bills that would prohibit discrimination based on sexual orientation and gender identity have regularly passed the state Senate only to be killed in the House of Delegates.

The passage of a nondiscrimination bill remains one of Equality Virginia’s main priorities, but Fisette told Metro Weekly that it will require ”significant turnover” in the House of Delegates in November to find enough votes to pass such a bill.

”This election is more stark than most, because you have a rabidly anti-gay candidate versus a strong ally for governor,” Fisette said of LGBT issues in this year’s elections. ”And, frankly, it goes all the way down the ticket. In Virginia, we have to be as committed to voting this year as we were last year for Obama.”

James Parrish, executive director of Equality Virginia Advocates, hailed Fisette for his longstanding support of the organization and its priorities.