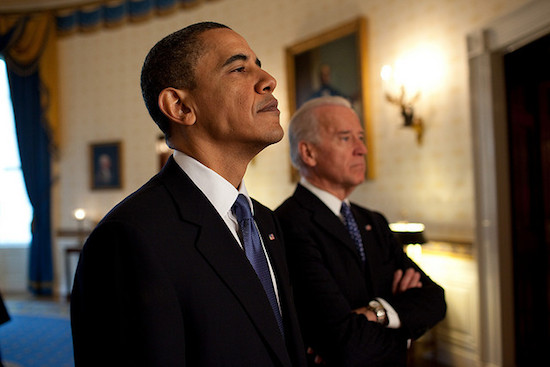 Top United States officials will not attend the Winter Olympics in Sochi, Russia, this February, signaling a continued strained relationship between the two countries over Russia’s human-rights record.

Less than two months before the start of the Olympics Games, the White House announced Tuesday that former Department of Homeland Security Secretary Janet Napolitano, who is now president of the University of California system, will lead the U.S. delegation for the opening ceremony and that the LGBT community will be represented at the games by two out lesbian athletes.

The delegation for the Feb. 7 opening ceremony will include Michael McFaul, U.S. ambassador to the Russian Federation; Robert Nabors, assistant to the president and deputy chief of staff for policy; Billie Jean King, a member of the President’s Council on Fitness, Sports and Nutrition as well as a member of the International Tennis Hall of Fame, recipient of the Presidential Medal of Freedom and an out lesbian; and Brian Boitano, an Olympic gold medalist in figure skating.

Neither President Obama and first lady Michelle Obama nor Vice President Joe Biden and Dr. Jill Biden will attend the games. No current members of Obama’s cabinet will attend either.

According to the White House, Obama’s schedule does not allow him to travel to Sochi. “President Obama is extremely proud of our U.S. athletes and looks forward to cheering them on from Washington as they compete in the best traditions of the Olympic spirit,” White House spokesman Shin Inouye said in an email to Metro Weekly. “He knows they will showcase to the world the best of America – diversity, determination, and teamwork.”

Top U.S. officials, including President Obama, have been critical of Russia’s enactment of an anti-LGBT law prohibiting “propaganda of nontraditional sexual relations,” which has been a point of international controversy since it was signed into law by Russian President Vladimir Putin in June. Both German President Joachim Gauck and French President François Hollande have also said they will not attend the games.

As recently as yesterday White House press secretary Jay Carney had no updates on the U.S. delegations and declined to comment on what was causing the delay, but has reinforced U.S. criticism of Russia’s anti-LGBT law in recent weeks.

“We’ve been very clear in our views about both the laws in place and the issues in Russia surrounding LGBT rights, and our expectations of Russia when it comes to conducting the Olympics,” Carney said Friday.

In a Nov. 20 letter to Valerie Jarrett, senior advisor to the president, Human Rights First and the Human Rights Campaign urged the White House to ensure the U.S. delegations were LGBT-inclusive in order to send a message of tolerance.

“Given Russia’s deplorable law against LGBT people, the makeup of this delegation is entirely appropriate,” HRC spokesman Michael Cole-Schwartz said in response to today’s White House announcement. “Particularly the inclusion of openly gay athletes sends a message to the world that the U.S. values the civil and human rights of LGBT people.”