The Human Rights Campaign (HRC), the nation’s largest LGBT civil rights group, is endorsing Democrat Jennifer Wexton in her bid to replace Attorney General-elect Mark Herring in the 33rd Senate District that spans sections of eastern Loudoun and western Fairfax counties, noting that the outcome of the Jan. 21 special election will likely determine which party controls the Virginia Senate.

HRC issued its endorsement of Wexton Dec. 30, praising Wexton’s strong support of the LGBT community and her willingness to publicly back marriage equality and employment-nondiscrimination legislation. 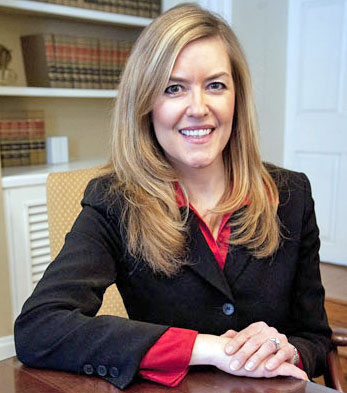 ”Supporters of equality in Virginia swept [November’s] statewide elections for Governor, Lt. Governor, and Attorney General and now we have to make sure we send new pro-equality members to the state Senate,” Marty Rouse, HRC’s national field director, said in a statement, noting in a follow-up interview that it was the first time such a sweep had occurred in Virginia. ”Jennifer Wexton has shown dedication to the LGBT community and commitment to fairness for all Virginia families.”

”We are eager to do all that we can to assure that Mark Herring’s Senate seat remains in fair-minded hands and are proud to endorse Jennifer Wexton,” said James Parrish, the executive director of Equality Virginia PAC.

Wexton faces Republican John Whitbeck, a staunch opponent of marriage equality, and Joe May, a former Republican-turned-Independent who boasted a largely anti-gay record over his last two years in the House of Delegates before losing his primary last year.

”I’m proud to stand with my friends in the LGBT community,” Wexton said in a statement accepting HRC’s endorsement. ”I am committed to working for full equality for all Virginians, from ensuring nondiscrimination in the workplace to fighting for marriage equality. My opponents think our LGBT brothers and sisters are unworthy of respect or equal treatment under the law; I say they are wrong.”

HRC did not issue endorsements in the Jan. 7 special elections for the 11th House District, to replace Del. Onzlee Ware (D-Roanoke) or the 6th Senate District to replace Lt. Gov.-elect Ralph Northam (D-Norfolk, Virginia Beach, Accomack, Mathews, Northampton counties). Rouse told Metro Weekly that HRC had decided to issue a rare state legislative endorsement in the Wexton’s case largely because the winner will likely determine control of the state Senate.

Virginia Republicans currently enjoy a 67-32 edge in the House of Delegates and a 20-18 edge in the state Senate. While the outcome of the District 11 House race between Democrat Sam Rasoul and Republican Octavia Johnson will not likely affect the balance in the House, if Democrats are able to win the remaining two Senate elections, they will take control of the upper chamber, with Northam acting as a tiebreaker, enabling them to set the agenda and making it possible to hold votes on pro-LGBT legislation, rather than such bills dying in committee. Already, Virginia Senate Democrats have proposed or announced plans to introduce bills this session to support marriage equality, employment nondiscrimination and second-parent adoption rights for same-sex couples.

Rouse said HRC worked with Equality Virginia PAC before determining whether to issue its Wexton endorsement. Rouse said HRC couldn’t consider an endorsement in the Senate District 6 race, in that Democratic challenger Del. Lynwood Lewis hadn’t returned an Equality Virginia PAC questionnaire in his bid against Republican state Sen. Wayne Coleman, making it difficult to assess his candidacy. Lewis, who enjoys a 75 percent rating on the Equality Virginia Advocates 2013 legislative scorecard, has a generally pro-LGBT voting record, though he did vote to allow a popular vote on the Marshall-Newman Amendment, which banned recognition of same-sex marriage and any similar relationships in 2006. But in a mid-December interview with the Hampton Roads-based WAVY 10 television station, Lewis said he supports revisiting marriage equality and allowing the voters to decide if they want to repeal the Marshall-Newman Amendment to the state’s constitution.

If Rasoul and Lewis, as Democratic standard-bearers, win election Jan. 7, Republicans will still control the Legislature – at least temporarily – when the General Assembly reconvenes Jan. 8, because outgoing Gov. Bob McDonnell, a Republican, decided to prolong the date of the District 33 special election by two weeks, to Jan. 21. Early voting, also known as ”in-person absentee voting” in Virginia, has already begun in that race and will continue through Jan. 18.

Voters in the 33rd Senate District wishing to vote absentee may do so by requesting an absentee ballot by Jan. 14 or by voting in-person by Jan. 18. 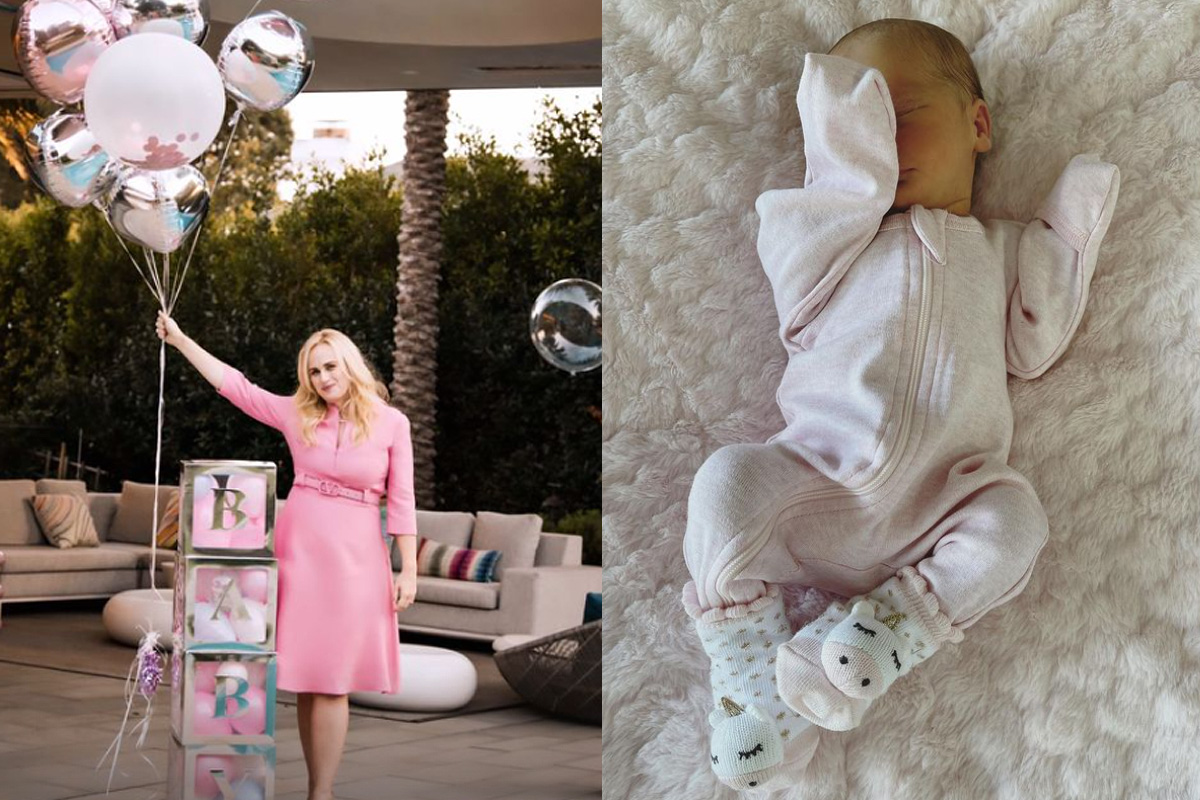