“Unless I have got confirmation from scientists that this condition is not genetic, but a behaviour that is acquired, I will not sign the bill“ 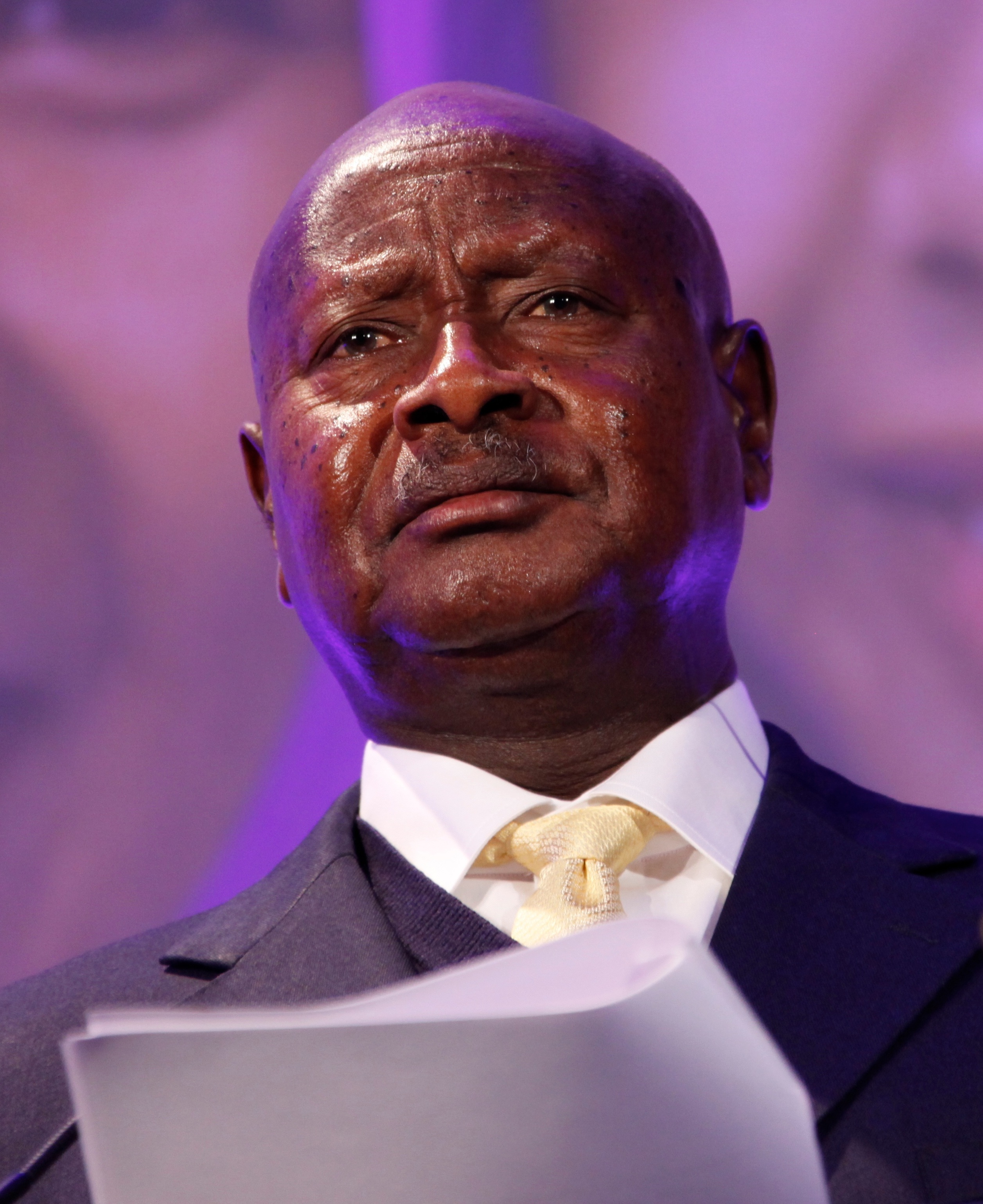 — Ugandan President Yoweri Museveni, speaking with MPs at a meeting regarding Uganda’s proposed anti-gay bill, which seeks to increase the punishment for homosexuality in the country. President Museveni is said to have opposed the new bill after meeting with gay rights activists who told him that gay people “were born just like albinos”. (The Observer)