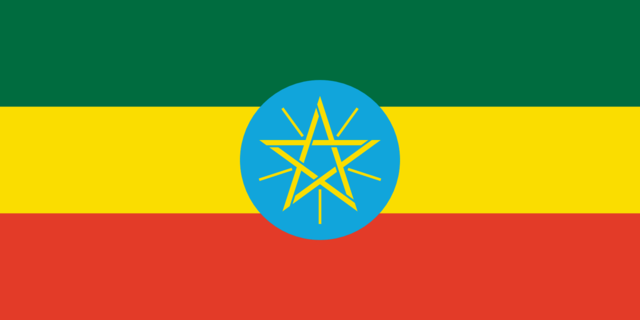 As Ethiopian politicians prepare to pass a bill that includes homosexuality in a list of non-pardonable offenses, a group associated with the Ethiopian Orthodox Church is planning an anti-gay demonstration to protest increasing homosexuality in the country, Al Jazeera reports.

The Weyiniye Abune Tekelehaimanot Association, which is linked with the Orthodox Church, is joining forces with the government-affiliated Addis Ababa Youth Forum to host a rally in the nation’s captial on April 26. “Children are being raped by gay people in this country,” the chairman of Weyiniye Abune Tekelehaimanot Association, Dereje Negash, told reporters at a press conference. “Just yesterday we have met a woman whose boy was raped by two other men. All in all, gay acts are against health, the law, religion and our culture, so we should break the silence and create awareness about it.”

The organizers stated that there was no specific reason for the timing of the demonstration, but the Ethiopian government is expected to vote this month on its non-pardonable offenses bill. Homosexuality is already illegal in Ethiopia, with same-sex acts punishable by up to 15 years in prison, while the act of infecting someone else with HIV during a same-sex act is punishable by 25 years in prison. The new bill would prevent the country’s President from pardoning any person convicted of engaging in same-sex acts. The anti-gay demonstration will not be opposed by the government, with Information Minister Redwan Hussein telling AFP, “We are indifferent, we just see it as the right to have a demonstration, otherwise we don’t support or oppose.”

Prominent Ethiopian blogger Ezana Solomon accused the anti-gay movement in the country of using child protection laws to invade the personal privacy of LGBT citizens. “I refuse to be labeled a rapist, molester or an abuser since I have never committed those things ever,” he said. “I think the logical or right thing to do is when I have committed those crimes, I should [be] put to justice. This campaign is not justifiable under any circumstance. If someone thinks my being gay is a sin, in my opinion the only thing you are allowed or should be allowed to do is to pray for me and your boundary ends there.”

The theme of the demonstration will be “Keeping alien culture and homosexuality at bay.” Attendance is expected to be in the thousands, with government officials also expected to participate. Tsegaye Gebretsadik, chairman of the Addis Ababa Youth Forum, said that “Gay practices are not our culture, so we wanted the society to be aware of the danger and protect itself.”

I think the logical or right thing to do is when I have committed those crimes, I should [be] put to justice. This campaign is not justifiable under any circumstance,” Ezana said.
“If someone thinks my being gay is a sin, in my opinion the only thing you are allowed or should be allowed to do is to pray for me and your boundary ends there.