“Yesterday was a victory not just for me, but also for those people who believe in [a] future that functions without discrimination and which is based on tolerance and respect. That was transnational and had nothing to with east and west.”

— Conchita Wurst (Thomas Neuwirth), winner of the 2014 Eurovision Song Contest, upon arriving  in her homeland of Austria. The country’s president, Heinz Fischer, said Wurst’s win was “not just a victory for Austria, but above all for diversity and tolerance in Europe.”

This was Austria’s second victory in the competition (the first was in 1966). Wurst, who was the subject of some protest before the competition who cited the performer as an example of the influence of Western decadence, won with the song “Rise Like a Phoenix.”

The first Eurovision song contest was held in 1956, and the annual contest’s most famous winners include ABBA and Celine Dion.

Blair St. Clair talks about her new cabaret show, her dreams of performing on Broadway, and which roles she feels would be right for her. 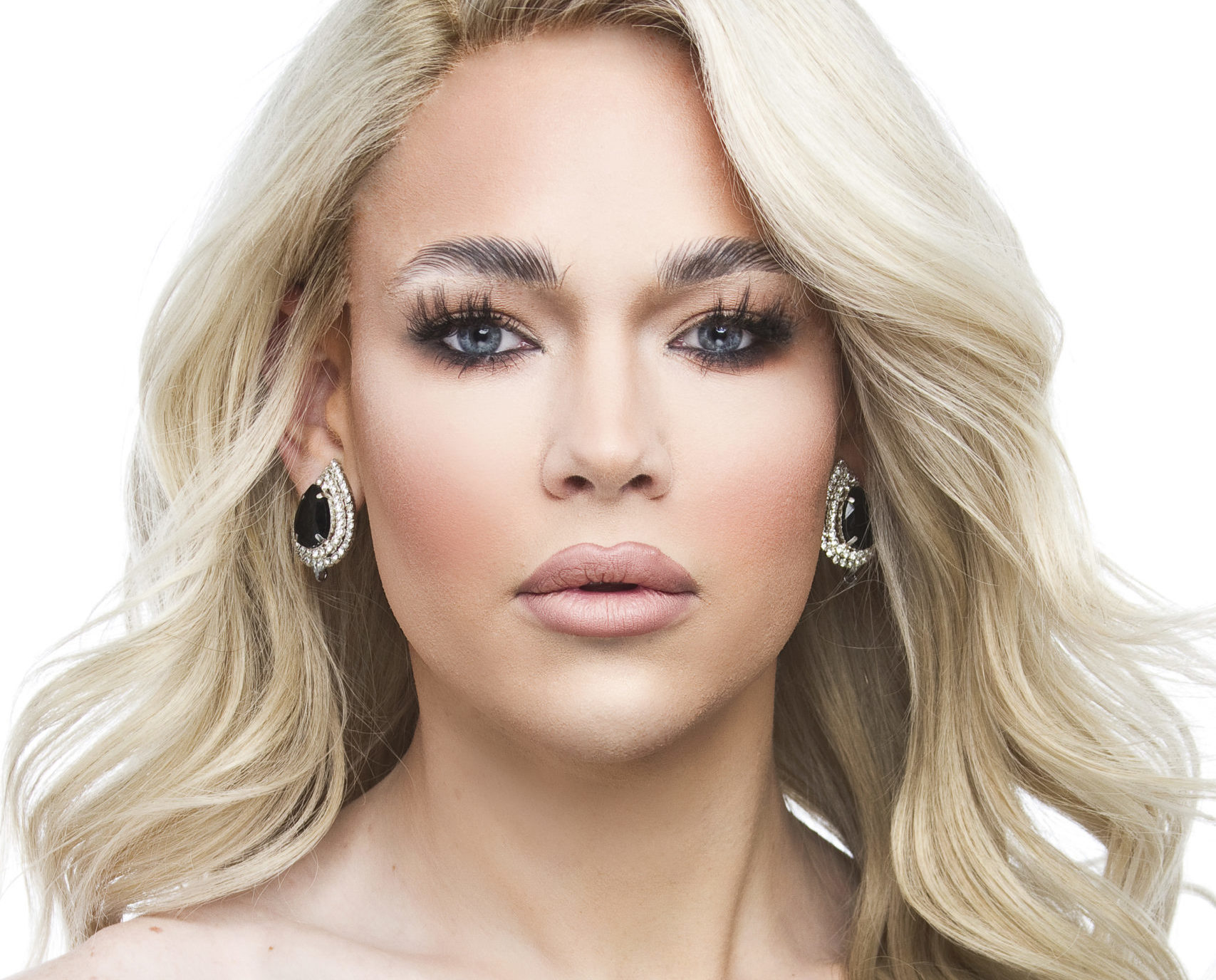 Since competing on season 10 of RuPaul's Drag Race, Blair St. Clair has forged her own unique career path in the notoriously difficult drag industry.

Instead of only performing at gay bars, selling merch, and wrestling for a spot at DragCon, Clair has proved her talent not only when it comes to fashion, styling, and makeup, but also music.

Just after her run on the show concluded in 2018, she released her debut Call My Life, which ended up topping one of Billboard's dance/electronic charts, proving that she was not just another drag queen. Since that success, Clair has continued to write, record, and release music, and now she's taking her love of singing to crowds in a new direction.