Casa Ruby was officially opened in 2012 after being formed as a nonprofit organization in 2004 under the name Latinos/as En Accion and earning 501(c)(3) status in 2006. The organization typically serves more than 160 clients each week with an all-volunteer staff. Most of their clients have incomes of less than $15,000 per year. The organization provides programs and hosts events designed to help transgender, gender queer and gender non-conforming people achieve success. Some of its projects or initiatives have ranged from collecting clothing donations for low-income clients to partnering with local cosmetology firm V*GLAM Cosmetics to get clients certified through a makeup and hairstyling vocational course.

“Our anniversary reception is a way to acknowledge and celebrate those individuals and organizations who have helped us service the neediest members of our community,” Ruby Corado, the founder and executive director of Casa Ruby, said in a statement. “By working together, we can pull resources together and continue to provide essential services.”

The anniversary reception will feature remarks from three guest speakers who have been highly supportive of the D.C. area’s transgender community: Mayor Vincent Gray (D), Councilmember Jim Graham (D-Ward 1) and Dana Beyer, the executive director of Gender Rights Maryland and a Democratic candidate for the Maryland State Senate in District 18, which includes parts of Chevy Chase, Bethesda and Kensington. The event will also feature a performance by models from Casa Ruby’s popular 2013 Trans Beauty Calendar, which helped raise funds for the organization.

Casa Ruby will also honor six people and organizations for their contributions or volunteer service on behalf of the local community. Ted Eytan will receive the Massey Ally Award; Georgetown Law will be presented with the Community Justice Project Civic Leadership Award; Consuela Lopez and Kaprice Williams will be honored with the Distinguished Service Award; and Lakeisha Washington and Gessel Rodriguez will receive the Ruby Corado Perseverance Award.

Casa Ruby’s Anniversary Reception will be held on Tuesday, June 3 from 6:30 p.m. to 9:30 p.m. at the PEPCO Edison Place Gallery, at 702 8th St. NW. Tickets costs $30 for general admission and $50 to be part of the host committee. Tickets may be purchased online at http://bit.ly/vintageaffair. For more information, contact Casa Ruby at (202) 355-5155 or visit casaruby.org. 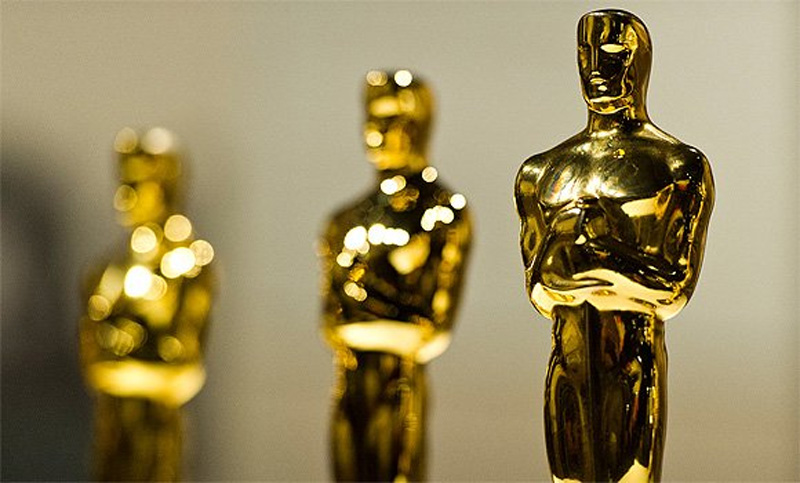 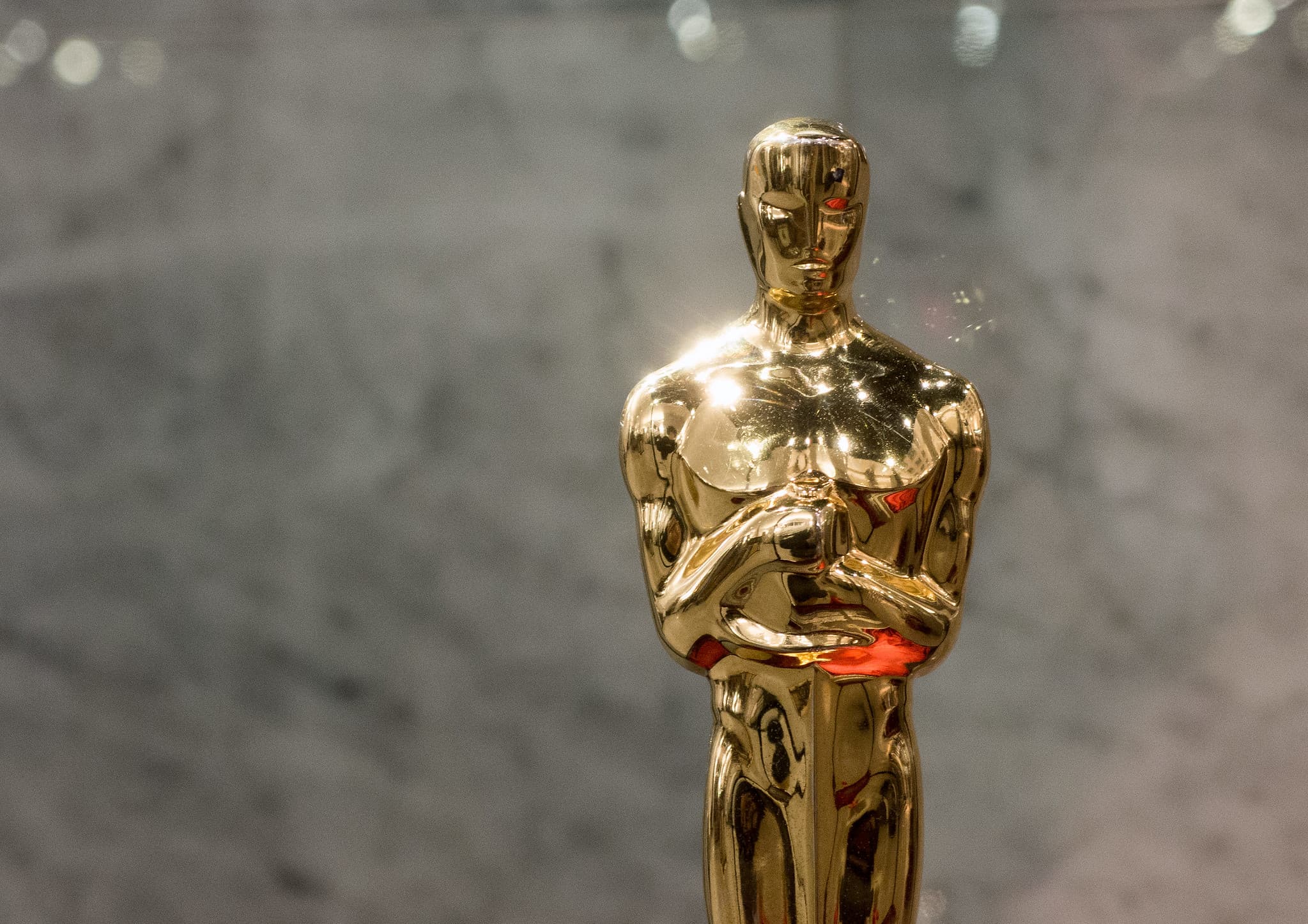