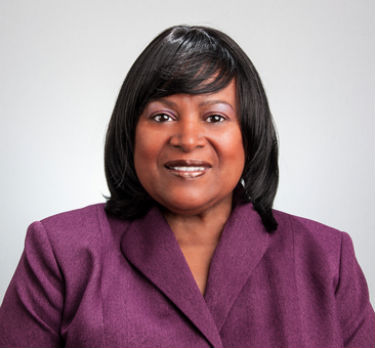 Equality Maryland PAC is highly supportive of Turner, who supports full LGBT equality. The organization is backing 93 candidates for the General Assembly in total, including 57 incumbents running for their current seats and 36 non-incumbents seeking other offices. Of those 36 endorsed non-incumbents, six – all Democrats – are seeking Senate seats, with the remainder seeking House seats. Turner is the only candidate of the six challenging a sitting state senator, while the other five are seeking open seats.

The Democratic primary is scheduled for June 24. Early voting occurs on June 12-19.

In an email sent to supporters, Equality Maryland PAC touted Turner’s commitment to LGBT rights and contrasted it to the actions taken by Muse during his time in office, including refusing to meet with supporters of marriage equality during Equality Maryland’s 2008 Lobby Day and promising to vote for gender identity nondiscrimination protections for several years, only to vote against them in committee. The exception was 2014, when Muse and most of the other Democrats in the Senate threw their support behind SB 212, The Fairness for All Marylanders Act.

In the email, Carrie Evans, executive director of Equality Maryland, recounts a story about Turner’s commitment to marriage equality in 2012, when The Civil Marriage Protection Act had passed the Senate but had not yet gained enough votes for passage in the House of Delegates.

“During the 2012 legislative session, we were on the cusp of passing The Civil Marriage Protection Act, also known as HB 438, which expanded civil marriage to include same-sex couples,” the email reads. “It was an intense time; all members of the coalition (Marylanders for Marriage Equality) were working around the clock to get this bill passed. We were slowly building up to the 71 votes we needed in the House. One of these votes was Delegate Veronica Turner.

“Days before the final vote, Veronica was hospitalized,” the email continues. “As you can imagine, it was a very difficult time for Veronica and her loved ones. She called the Speaker from her hospital bed every single day to see when the marriage vote was going to happen and who she could call to help us secure the votes we needed — all from her hospital bed. When the vote was approaching and we did not have the 71 votes, Delegate Turner told us she would check herself out of the hospital, against medical advice, and come in an ambulance to the State House to cast her vote for HB 438.”

The bill was eventually passed, and Turner did not have to leave the hospital to cast her vote, but Evans wrote in the email that she had “never witnessed this kind of commitment” to LGBT rights, adding, “and this, along with all of her other votes to secure LGBT equality, is why Equality Maryland has endorsed Delegate Veronica Turner for the Senate in District 26. I hope you will agree this is the kind of person we need in Annapolis.” The email blast from Equality Maryland PAC also asks people to donate to Turner’s campaign. 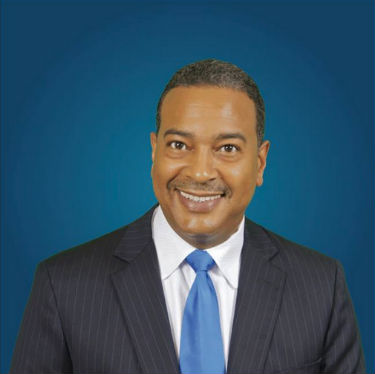 The fundraising email on behalf of Turner also criticized Muse, saying he had opposed “almost all” legislative efforts to achieve equality for LGBT people. According to Equality Maryland, Muse had committed, in 2007, to supporting that year’s version of a bill prohibiting discrimination against transgender individuals, but cast a “no” vote, not only in 2007, but also in 2011 and 2013 when the committee brought the bill up for a vote. The email also accuses Muse of refusing to meet with constituents to discuss LGBT issues.

According to Evans, in 2008, when Muse refused to meet with constituents, he would not open his office door, and slipped a note to activists hoping to meet with him that read: “I am not inclined to tamper with the institution of marriage in ANYWAY, and I am not a supporter of civil unions. However, I am very sensitive to everyone’s right to be treated fairly under the LAW! ” In the note, Muse claimed he believed that people should have the right to make medical decisions, leave their pensions, transfer property and leave other belongings to whomever they want. But Evans noted in the fundraising email that he opposed and voted against legislation sponsored by Equality Maryland that would have allowed same-sex partners to make medical decisions for one another.

Messages seeking comment left with staffers at Muse campaign headquarters were not returned as of press time.

[Editor’s note: This story was updated to correct and clarify the number and breakdown of General Assembly candidates endorsed by Equality Maryland PAC.]

John Riley is the local news reporter for Metro Weekly. He can be reached at jriley@metroweekly.com
← Previous Story Westboro to Picket Wilson High School
Next Story → Registration Opens for Maryland Swim for Life