Home / News + Politics / Last Word / Republican senator: Gay marriage will be the law of the land

Republican senator: Gay marriage will be the law of the land

“Let’s face it: anybody who does not believe that gay marriage is going to be the law of the land just hasn’t been observing what’s going on.” 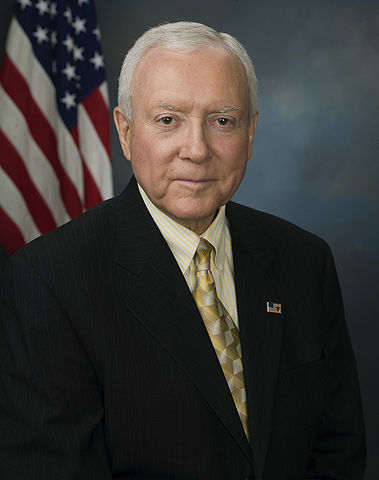 — Senator Orrin Hatch (R., Utah), speaking on KSL-Radio’s The Dough Wright Show. Senator Hatch is opposed to same-sex marriage, but defended judges who had overturned bans on equal marriage, stating, “I don’t think that’s the right way to go. On the other hand I do accept whatever the courts have to say.” He added, “How do you blame the judge for deciding a case in accordance with what the Supreme Court has already articulated?” Hatch also acknowledged the changing attitudes of younger generations, which the Republican party is finding itself increasingly at odds with: “Sooner or later gay marriage is probably going to be approved by the Supreme Court of the United States, and certainly as the people in this country move toward it, especially young people.” Utah’s same-sex marriage ban was overturned in December, but an appeal by the state has led to its temporary reinstatement until a decision is reached.

Rhuaridh Marr is Metro Weekly's online editor. He can be reached at rmarr@metroweekly.com.
← Previous Story Anne Rice calls out Facebook fans who claim they “don’t care” about gay issues
Next Story → Fox News criticized for lack of homophobia