Charm City has been courting LGBT travelers for years

By Troy Petenbrink on June 19, 2014 @thegaytraveler

Hours after Marylanders voted for the legalization of same-sex marriage in November 2012, Baltimore’s tourism officials announced the launch of a special website — baltimore.org/lgbt-weddings — to provide information for same-sex couples seeking to marry and also promote the state’s largest city as a venue for their weddings.

While the LGBT marriage marketing effort was viewed as a groundbreaking campaign to some, Baltimore has been actively pursuing gay travelers for a number of years – touting its cultural attractions, restaurants, nightlife and accommodations. And the best way to learn about Baltimore and to gauge its “LGBT-friendliness” is to visit. 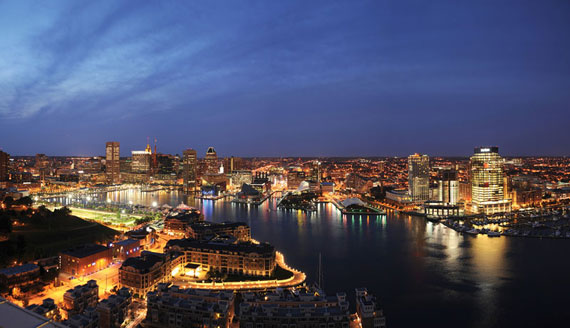 With more than 20 museums and galleries located in the heart of Baltimore, arts and culture lovers can find plenty of ways to spend their time in Charm City. Two world-class museums, the Baltimore Museum of Art and the Walters Art Museum, have permanently eliminated admission fees, so that the treasures inside can be enjoyed by everyone. Visitors can also explore the history of pop culture at Geppi’s Entertainment Museum, which includes a section on gay Baltimorean filmmaker John Waters, or view nontraditional, original works by self-taught artists at the American Visionary Art Museum.

Baltimore’s most popular attraction is the National Aquarium. Its living collection includes over 17,000 animals from more than 750 species of fish, birds, amphibians, reptiles, and mammals all residing in award-winning, naturalistic habitats. The aquarium is an anchor attraction for downtown Baltimore’s Inner Harbor, where visitors can also explore the Maryland Science Center, tour the USS Constellation (the only Civil War ship still afloat), and catch a water taxi to historic Fort McHenry. 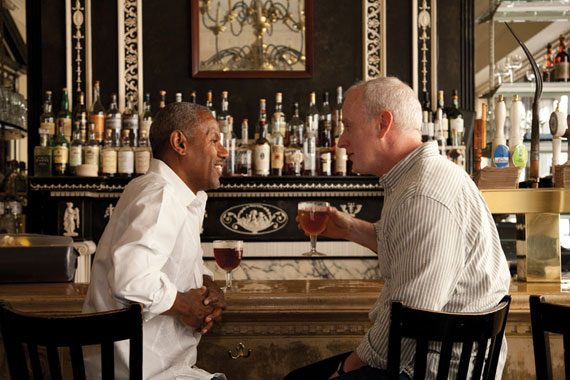 You can’t even think about dining in Baltimore without the thought of crab cakes popping into your head. Faidley Seafood‘s lump meat Maryland style crab cakes are among the best you’ll find in the city. A family-owned and operated business since 1886, it’s located in downtown Baltimore’s Lexington Market.

Just north of the Inner Harbor area is Baltimore’s Midtown district and where visitors will find City Café on Cathedral Street. Serving contemporary American cuisine, the gay-owned cafe always draws a crowd. Another Midtown option is Sasha’s on N. Charles Street. Sasha’s, too, has a creative American menu that counts John Waters among its fans. In addition to its full-service restaurant, Sasha’s also operates a café at Center Stage, the state theater of Maryland and Baltimore’s largest professional producing theater.

Café Hon, in Baltimore’s Hampden neighborhood, gives a campy nod to the historic local culture and dialect of “Bawlmer.” In addition to serving up good American comfort food, the restaurant started Honfest, now a nationally recognized annual weekend street festival that includes a Best Hon pageant (picture the women from Hairspray) and attracts plenty of attention from the drag queen community. 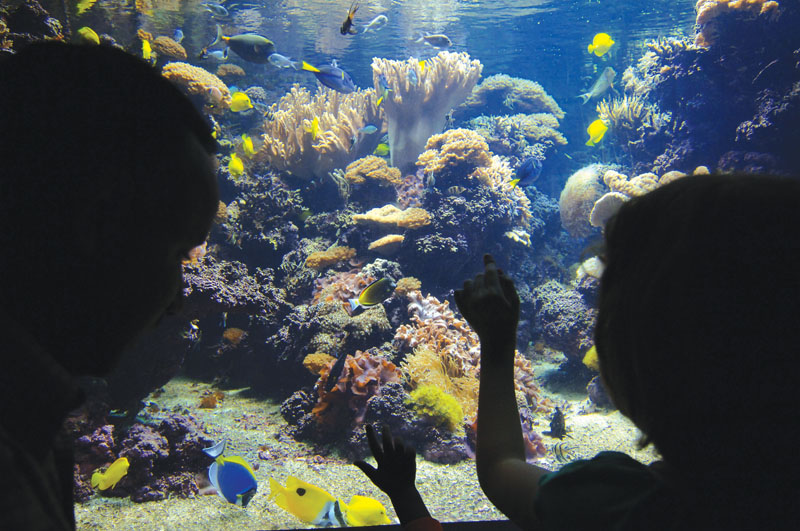 Across the street is The Hippo. Drawing a large mix of gay men, lesbians and open-minded heteros, it has a street-front saloon with outdoor seating as well as a large dance club that is extremely popular on Friday and Saturday nights. About four blocks away on W. Read Street is the casual neighborhood bar, The Drinkery.

If the timing is right, visitors might be lucky enough to catch a performance by Charm City Kitty Club at The Baltimore Theatre Project on W. Preston Street. Charm Kitty Club describes itself as a group of cabaret performers who have come together “to foster, showcase and celebrate creative expression among lesbian, dyke, bisexual, transgender, transsexual and genderqueer individuals as well as our allies.”

As part of Baltimore’s effort to attract LGBT visitors, the city’s tourism officials made a concerted effort to ensure that its hotels would be welcoming. The result is more than 30 of the city’s hotels are TAG Approved, a designation offered by Community Marketing Inc. to officially recognize hotels that are committed to equal treatment of their guests regardless of sexual orientation.

Among the city’s many LGBT welcoming properties is the Hotel Monaco Baltimore, a Kimpton Hotel, which is located downtown in the historic Baltimore & Ohio Railroad headquarters on N. Charles Street, built in 1906. The original marble floor and Tiffany stained-glass windows were retained as part of the conversion. Also housed in a historic downtown building, is the Lord Baltimore Hotel on W. Baltimore Street. Owned by Rubell Hotels, which also owns the Albion Hotel in Miami Beach and the Capitol Skyline Hotel in D.C., the hotel recently completed a multimillion-dollar renovation.

In the Mount Vernon area, visitors who want to be close to the city’s LGBT nightlife will find the Wyndham Baltimore Peabody Court on Cathedral Street and Braxton Hotel on Park Avenue. For LGBT travelers who prefer the larger full service hotels, the Baltimore Marriott Inner Harbor Hotel at Camden Yards and the Hilton Baltimore are good choices.

More information on visiting Baltimore is available at baltimore.org.

Troy Petenbrink is Metro Weekly's contributing writer for food and travel. He can be reached at thegaytraveler@gmail.com.
← Previous Story Marriott shows its true rainbow colors
Next Story → Beyond June: Pride celebrations continue across the U.S.