The 9:30 Club welcomes the singing violinist 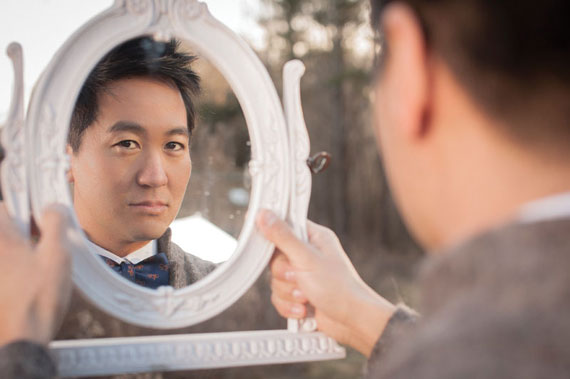 “Sometimes my music is pretty nonsensical, and that’s probably because I’m just attracted to the sounds of the words,” says K. Ishibashi, of the playfully eponymous orchestral-rock act Kishi Bashi.

More often this singing violinist is whimsical, making kaleidoscopic music just the right side of silly — and focused on fun. “Did fate mistake us for a pair of star-crossed lovers?” he sings on “The Ballad of Mr. Steak.” Yes, this jaunty ELO-styled rocker is an ode to what’s for dinner. “He brought the 1-2-3, he brought the four on the floor,” Ishibashi sings, “and every bite just made him dance more and more.” Last month “The Ballad of Mr. Steak” was the No. 1 song on the radio in Japan.

But he’s not just big in Japan. The Seattle-born, Norfolk, Va.-reared musician has been a critical and indie-rock darling since his days with the Georgia-based rock group Of Montreal, not to mention side projects with Regina Spektor and Sondre Lerche. Several of the bright, soaring tunes on his 2012 solo debut 151a have been the soundtrack for popular commercials, whether it’s Microsoft Windows 8 (“Bright Whites”) or Sony’s Xperia Tablet S (“It All Began with a Burst”).

“As a firstborn Asian son it’s pretty unusual to find parents as supportive as mine have been of their kids going into creative fields,” Ishibashi says, pointing to a misguided detour to study engineering at Cornell University. “I actually flunked out,” he says. “My parents were like, ‘Well — you tried. We know how much you like music.'” With their blessing, he was off to Boston’s renowned Berklee College of Music, where he studied violin and composition. At some point, Ishibashi, who lives in Athens, Ga., with his wife and eight-year-old daughter, would like to work with an orchestra. “I feel very connected to classical music, and it would be the next step.”

Right now the focus is on Lighght, his strong new sophomore solo set, and touring in support of this deeper dip into progressive rock territory. This weekend sees a return to the 9:30 Club in D.C., “one of my base markets.” Adds Ishibashi: “The 9:30 Club show is going to be spectacular. We’ve got some extra-special things we’re doing for that.”