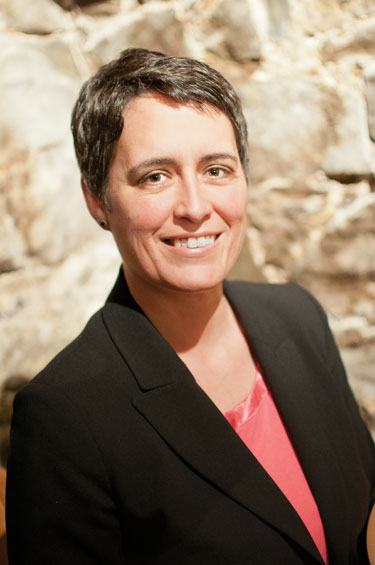 Voters in Maryland went to the polls Tuesday to determine Democratic and Republican nominees for various offices in the state from governor down to the county level, resulting in largely positive results for those who billed themselves as pro-LGBT rights.

In the race for governor, Del. Heather Mizeur (D-Montgomery Co.), running an outsider campaign against two more well-funded Democrats, Lt. Gov. Anthony Brown and Attorney General Doug Gansler, received 22 percent of the vote, behind Brown, who won with 51 percent, and Gansler, who received 24 percent. Mizeur, who would have been the first out lesbian governor of a U.S. state had she won both the June primary and the November general election, amassed a large following, particularly among younger and more liberal voters, but was hamstrung by her decision to accept public financing, placing limits on the amount she was able to spend in the primary. As a result, many media outlets focused more on the race – and a barrage of nasty attacks – between Brown and Gansler, forcing Mizeur to struggle to communicate her message and campaign platform, which included planks calling for legalizing marijuana to help pay for early childhood education and reinstating a millionaire’s tax to help relieve the tax burden on lower- and middle-income families.

All three Democrats have been highly supportive of both marriage equality and nondiscrimination protections for LGBT people, most notably a bill that recently extended such protections to Maryland’s transgender community. Brown, as the winner of the primary, will face off against Republican Larry Hogan, the former Secretary of Appointments under Gov. Robert Ehrlich, Jr., in the general. Hogan previously told The Baltimore Sun that when a bill is petitioned to referendum, as the marriage equality bill was in 2012, he believed “the governor should respect the will of the people and enforce the results as effectively and fairly as possible.”

After the race was called for Brown, Mizeur thanked supporters at her election night celebration in Baltimore City and threw her support behind Brown. But she also reflected on her candidacy and the successes she had enjoyed during the primary.

“There were a lot of skeptics who said I would never make it this far,” she said. “People who lead from fear told me to get back in line. But together, we showed them the power a movement can have when we work for positive change.

“All of the pundits, the press and the political scientists agree: we ran, hands down, the best campaign,” she continued. “And you should be proud of that. …We have shown people that it is possible to run a campaign the right way. That being involved in politics can be about community service and a commitment to other people.” 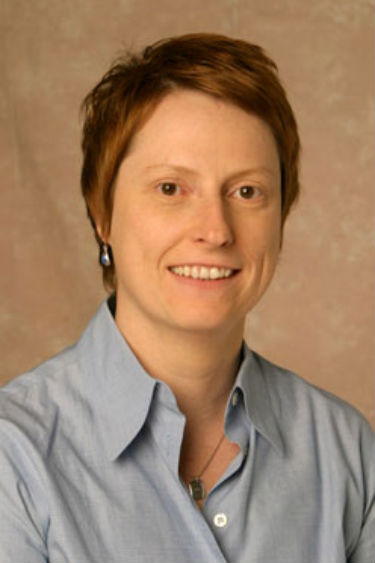 Despite Mizeur’s loss at the top of the ticket, the night was a banner one for candidates endorsed by Equality Maryland PAC, the political action arm of the state’s top LGBT rights organization, and the Gay & Lesbian Victory Fund, a national organization seeking to elect LGBT leaders to various offices. Equality Maryland PAC endorsed Brown in his bid for governor and Sen. Brian Frosh (D-Montgomery Co.) in his successful bid for Attorney General. The organization also backed 92 candidates for the General Assembly: 22 for the State Senate and 70 for the House of Delegates. Of those seeking Senate seats, 21 were successful, with only Del. Veronica Turner (D-Prince George’s Co.) falling short in her bid to unseat Sen. C. Anthony Muse (D-Prince George’s).  Of those seeking delegate seats, 61 were successful. All endorsed incumbents running for re-election to their seats were victorious except Keiffer Mitchell, Jr. (D-Baltimore City) and Michael Summers (D-Prince George’s Co.), both of whom saw their districts substantially affected by redistricting.

“Equality Maryland members, staff and Board take the task of endorsing candidates very seriously. We have many issues that remain to be addressed in Annapolis, and we are proud that many of those we endorsed won their primary elections today,” Carrie Evans, the executive director of Equality Maryland, said in a statement. “We look forward to working with these supporters of fairness and equality in the 2015 General Assembly. We still have some candidates that face challengers in the general election and we are going to work hard to get them elected in November.”

The Gay & Lesbian Victory Fund also enjoyed success on Tuesday. The organization endorsed nine candidates in total, six of whom were successful. Victory Fund endorsed Madaleno, Cullison, McIntosh and Clippinger, as well as Eugene Stanton, who won his Democratic primary for the House of Delegates in a Republican-leaning seat in District 4, located in Frederick County, and Byron Macfarlane, the incumbent Howard County Register of Wills.

Justin Chappell, another openly gay man running for the House of Delegates in District 20, also fell short in his race. Chappell, a former U.S. Senate staffer and disability rights activist, was not endorsed by either Equality Maryland PAC or the Victory Fund.

Madaleno won 58 percent against transgender rights activist Dana Beyer, who received 42 percent, in the Senate District 18 race in Montgomery County, marking the first time that two openly LGBT candidates had faced off against each other for a senate seat. Beyer, in speaking with Metro Weekly prior to the primary, said that some people in the LGBT community were incensed that she would run against Madaleno, the state’s only openly gay senator, despite her differences with him on economic policies. Beyer emphasized that she did not run against Madaleno for personal reasons, but also said she did not feel she owed him any allegiance just because he was also a member of the LGBT community, rebutting some Madaleno supporters’ charges that she was somehow “disloyal.”

“He made my candidacy possible,” Beyer said of Madaleno. But she also said that her decision to challenge him showed the political progress that LGBT people have made, in that they can run against each other based on policy differences, and no longer have to support candidates simply because of their sexual orientation or gender identity.

“I hope the movement takes this as a positive development,” she said.

John Riley is the local news reporter for Metro Weekly. He can be reached at jriley@metroweekly.com
← Previous Story Snowden Jumps into At-Large Race
Next Story → Rebranding AIDS Walk