“You can see clearly that Apollo is naked, you can see his genitalia.” 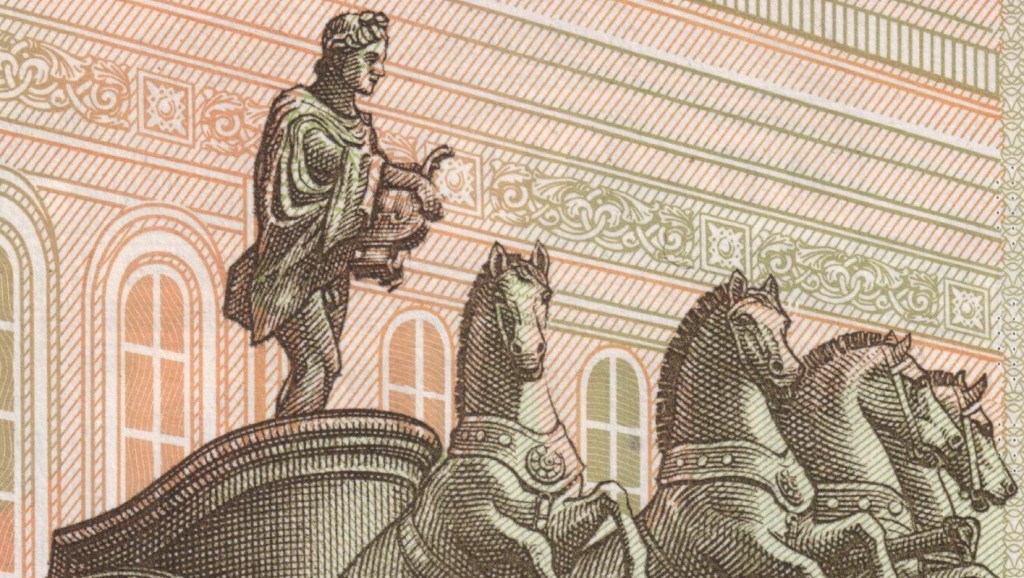 Roman Khudyakov, speaking with Reuters Television. A member of parliament for Russia’s nationalist LPDR party, Khudyakov wants Russia’s central bank to remove the image of Greek god Apollo from the 100-rouble note. The image, taken from the statue of Apollo that stands outside the Bolshoi theatre, features a partially disrobed Apollo — his genitals are visible to those who look hard enough. Mr Khudyakov did so, and now wants the image removed to bring it “into line with the law protecting children” — specifically, one which bans “homosexual propaganda.”

Cardinal Raymond Burke, a high-ranking official in the U.S. Catholic Church, has been placed on a ventilator after contracting COVID-19.

The anti-gay conservative and vaccine skeptic was hospitalized just days after testing positive for the coronavirus during a visit to Wisconsin.

"Doctors are encouraged by his progress," Burke's official Twitter account said on Aug. 15, urging followers to "pray the Rosary for him."

After testing positive, Burke, 73, tweeted on Aug. 11 that he was "resting comfortably and receiving excellent medical care. Please pray for me as I begin my recovery. Let us trust in Divine Providence. God bless you."

Thom Brennaman, a former Major League Baseball and National Football League play-by-play commentator, was suspended in August of last year after he was caught on a "hot mic" saying a homophobic slur during a broadcast of a Cincinnati Reds game as a commercial break was ending. He apologized later in the night, saying he was "deeply ashamed" of the comments.

"I can't begin to tell you how deeply sorry I am. That is not who I am and it never has been," he said. "I'd like to think maybe I could have some people that can back that up. I am very, very sorry, and I beg for your forgiveness."