“The American Bar Association recognizes that lesbian, gay, bisexual and transgender (LGBT) people have a human right to be free from discrimination.” 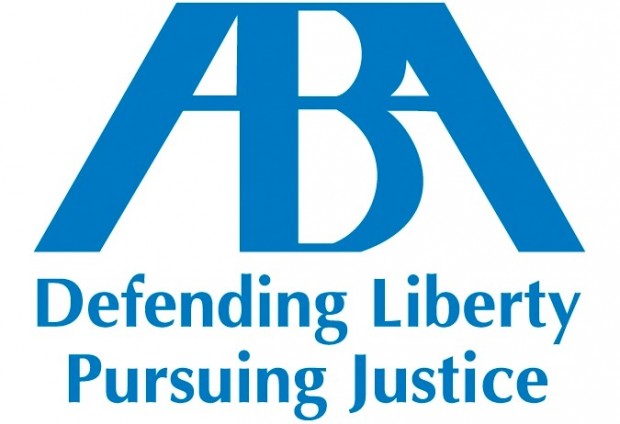 — Part of a new resolution adopted by the American Bar Association during their annual meeting in Boston. Delegates representing the ABA’s 410,000 members voted unanimously to endorse laws protecting LGBT people from discrimination. The ABA also urged both the U.S. government and foreign states to work to repeal any and all laws which discriminate against LGBT citizens and “ensure the safety and equal protection under the law of all LGBT people.” It also asked other bar associations to work with LGBT people to fight discriminatory laws and “defend victims of anti-LGBT discrimination or conduct.”

The full text of the resolution, from the ABA’s website, follows:

RESOLVED, That the American Bar Association recognizes that lesbian, gay, bisexual and transgender (LGBT) people have a human right to be free from discrimination, threats and violence based on their LGBT status and condemns all laws, regulations and rules or practices that discriminate on the basis that an individual is a LGBT person;

FURTHER RESOLVED, That the American Bar Association urges the governments of countries where such discriminatory laws, regulations, and practices exist to repeal them with all deliberate speed and ensure the safety and equal protection under the law of all LGBT people;

FURTHER RESOLVED, That the American Bar Association urges other bar associations and attorneys in jurisdictions where there are such discriminatory laws or incidents of targeting of LGBT people to work to defend victims of anti-LGBT discrimination or conduct, and to recognize and support their colleagues who take these cases as human rights advocates; and

FURTHER RESOLVED, That the American Bar Association urges the United States Government, through bilateral and multilateral channels, to work to end discrimination against LGBT people and to ensure that the rights of LGBT people receive equal protection under the law.