Bioware producer: gender and sexuality in games shouldn’t be an issue 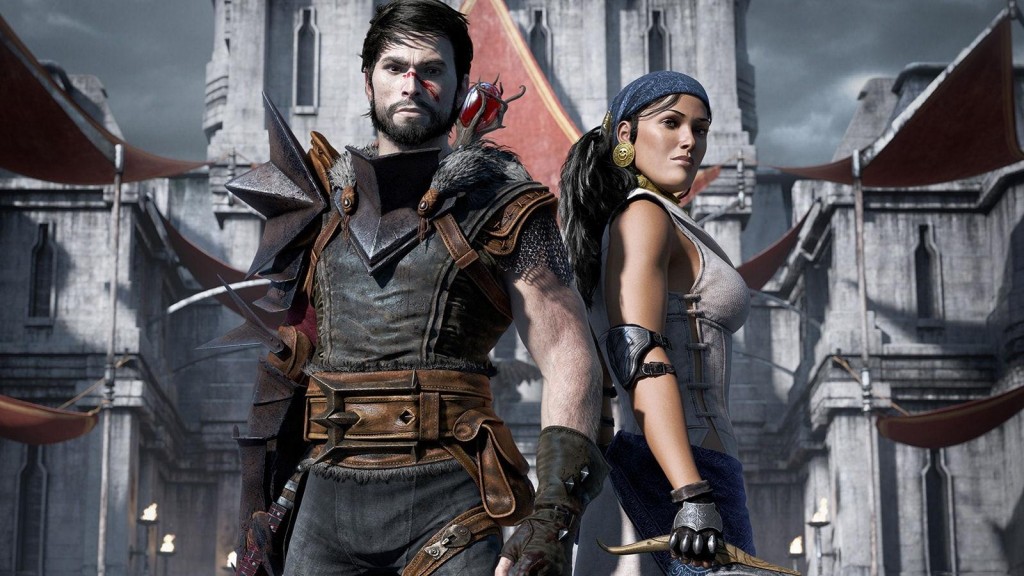 Cameron Lee, a producer at game developer Bioware, has voiced his confusion as to why sexuality and gender is still in issue with gamers and developers.

Bioware, renowned for developing the Mass Effect and Dragon Age franchises, has a history of including gay relationships and characters in its video games. The aforementioned Mass Effect evolved over the course of its three entries to allow the player to engage in same-sex relationships while playing as either a male or female character, with a similar situation existing in its Dragon Age franchise. Series writer for Dragon Age, David Gaider, revealed earlier this year that Bioware’s first openly gay non-playable party member will appear in upcoming sequel Dragon Age Inquisition. “I suppose this aspect of Dorian will make him controversial in some corners,” Gaider, who is openly gay, wrote at the time. “But I was glad to include it. It made writing Dorian a very personal experience for me.”

For Lee, including the option to play as a gay character — and as a woman, something many games still shun, such as this year’s Assassin’s Creed Unity — is an obvious part of the development process. “It goes back to fantasy fulfilment. Your fantasies may be different to mine in terms of gender, sexuality, race, class, how you look, all these things,” Lee stated at Gamescom in Germany. “We’re not going to force you to be a fixed character, that you have to be this male guy that runs through the world and looks a certain way, walks a certain way. We even give you choices of voices.”

That choice is, for Lee and his colleagues at Bioware, a relative no-brainer. It also makes the controversy which exists around including openly-gay characters or same-sex relationships somewhat puzzling. Furthermore, he sees little reason for making every gamer play as a straight male character. “[Why letting players pick] a gender or sexuality is an issue is beyond me,” Lee stated. “We have the technology to do it, and we have for a long time, so why not let your fantasy be different?”

Why does Lee feel so strongly about making Bioware’s games as open as possible? It’s simple, really. For a role-playing game (RPG) to be successful, it has to fully immerse players in its world. What better way to do that than by making it a more accurate reflection of the player’s personal life? According to Lee, giving a player the tools to be who they want to be is “at the core of RPGs, and I think it’s a shame that more games don’t allow you to have that freedom.”

Rhuaridh Marr is Metro Weekly's managing editor. He can be reached at rmarr@metroweekly.com.
← Previous Story Remasterful: The Last of Us Remastered (Review)
Next Story → World of Warcraft will pay tribute to Robin Williams