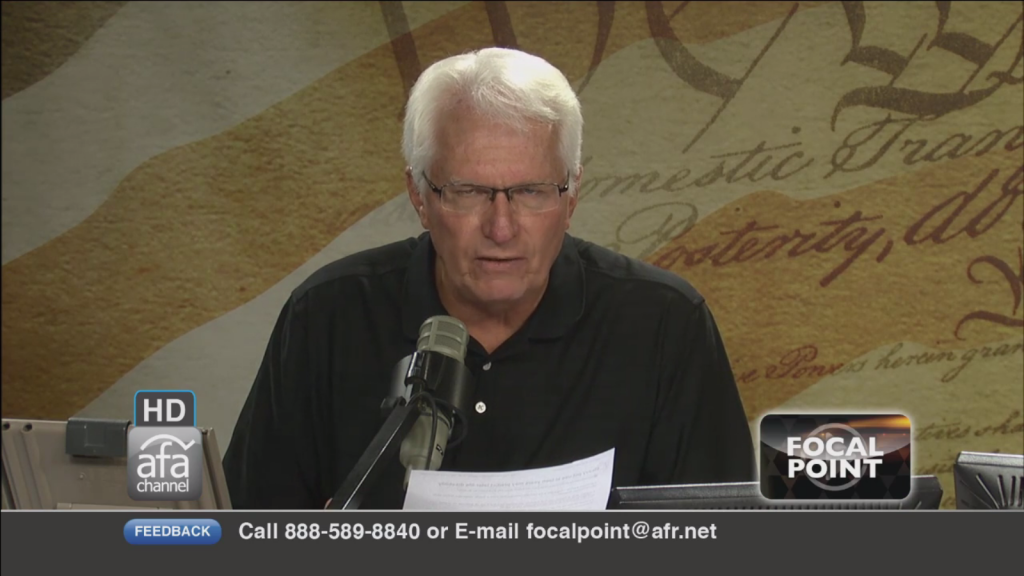 — Bryan Fischer, Director of Issues Analysis for the American Family Association (AFA), discussing on his show Focal Point how “most people” react to gay sex, Right Wing Watch reports. Fischer stated on the show “Is homosexuality an abomination to God? And the answer is – without equivocation – yes.” He later added that homosexuality “causes an inner revulsion.” Fischer believes that straight people have to be “politically conditioned” to accept homosexuality, otherwise “their natural reaction is, ‘That’s just not normal, that’s not natural.'”

Prosecutors claim Xulhaz Mannan, the founder of an LGBTQ magazine, was targeted for his activism by a militant Islamic group.

Earlier this week six Bangladeshi men accused of belonging to an Islamist militant group were convicted and sentenced to death for their role in the killing of a prominent LGBTQ rights activist and his friend in 2016.

Xulhaz Mannan, also known as Julhas Mannan, and his friend, Tonoy Mahbub Rabbi, were hacked to death by machetes wielded by six men who posed as couriers delivering a parcel, in order to elude security guards at Mannan's apartment in the capital city of Dhaka.

After attacking a security guard, the six entered Mannan's apartment, killing both men. The assassins, who were also armed with guns, escaped the building through a narrow alley, opening fire on police as they left.