Majority of Republicans would vote for a gay candidate

A majority of Republicans say the sexual orientation of a congressional candidate would not impact their vote, a new poll found.

Sixty-eight percent of Republicans who responded to a McClatchy-Marist poll said it wouldn’t make any difference one way or another if they heard a well-qualified candidate for Congress was gay.

Such numbers are good news in an election year that has three openly gay Republicans running for the House of Representatives — Richard Tisei in Massachusetts, Dan Innis in New Hampshire and Carl DeMaio in California. But while such data shows a continued shift within the Republican Party (no openly gay Republican has ever been elected to Congress, although some have come out after their elections), the poll also indicated the GOP continues to lag behind a majority of Americans in their embrace of LGBT equality.

Although every demographic has seen increased support for LGBT-rights in recent years, the poll aligns with others conducted in recent years showing that the Republican Party’s growing support continues to move at a slower pace than Democrats, independents and Americans as a whole. Such statistics could prove detrimental to a Republican Party that has sought to become more inclusive after a series of electoral defeats, particularly as the Democratic Party has strengthened their political hold on LGBT rights.

Last month a Gallup poll found LGBT people are twice as likely as other Americans to identify as politically liberal. According to the poll, 63 percent of LGBT Americans identify as Democrats or lean toward the Democratic Party compared to 21 percent who identify as Republicans or lean Republican. 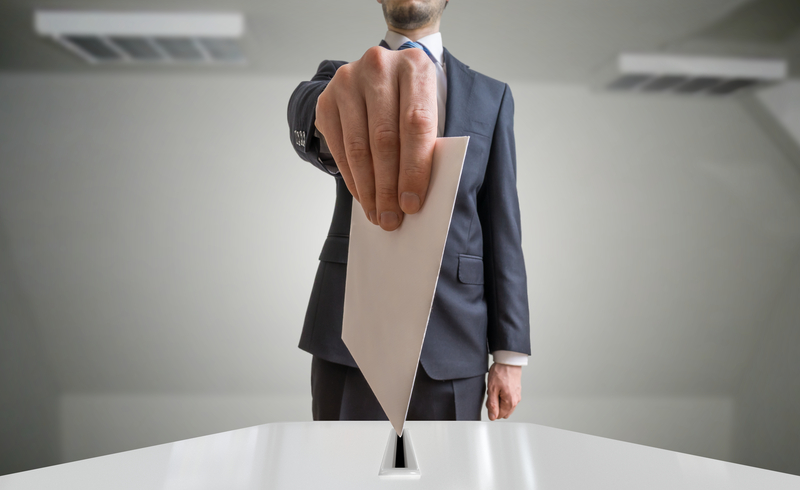 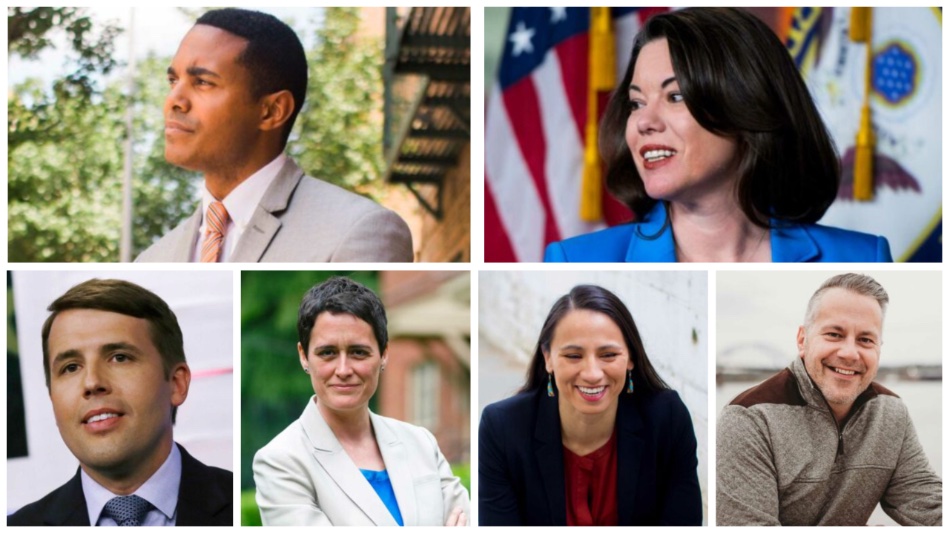