“People should not take the laws into their hands and harm homosexuals, since they are also human beings though with different sexual feelings.” 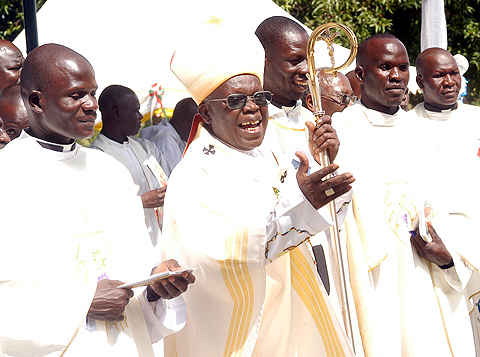 — John Baptist Odama, Archbishop of Gulu, Uganda. According to Uganda’s The Daily Monitor, Odama made the remarks in the wake of the country’s Constitutional Court overturning a controversial anti-gay law deemed invalid due to a technicality.