Home / News + Politics / Last Word / Sean Hannity: Will liberals stop us teaching that “being gay is not normal?”

Sean Hannity: Will liberals stop us teaching that “being gay is not normal?”

“Is it going to become illegal to teach the politically correct view that being gay is not normal?” 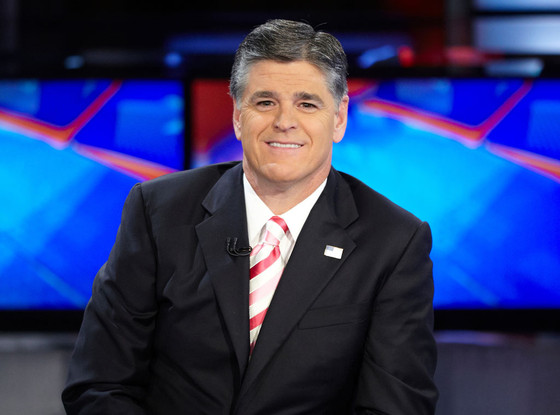 –Fox News anchor Sean Hannity, speaking on his radio show, Media Matters reports. Hannity asked the question in a segment regarding NFL player Adrian Peterson, in which Hannity opined on whether charging Peterson with child abuse for whipping his four-year-old son was another example of “liberals… [telling] parents what they can and cannot do.” Hannity continued: “I think we’ve gotten to the point, if we’re going to politically correct our kids, we might as well hand them over to the government and let them raise them.” Hannity believes that Peterson “went too far” in whipping his son, but added: “We send these kids off to school, and maybe they’re taught that God is dead, or maybe they’re taught that it’s OK to have sex, or maybe they’re taught values that contradict what the parents are teaching. Heather has two mommies, daddies – that’s the government circumventing parental values.”

Listen to the full clip from Media Matters below: