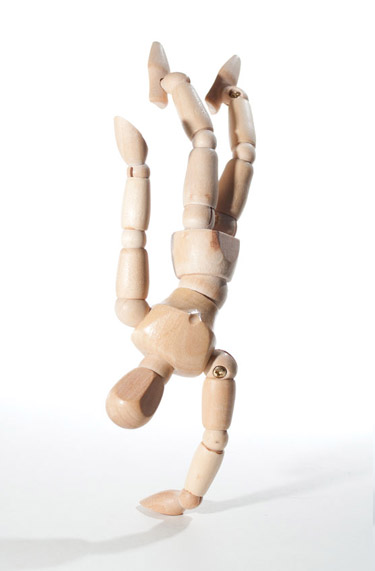 Many heavyweights from across the arts and leisure spectrum visit the Washington region every fall, and this season is no different. Rosie O’Donnell at the Bentzen Ball Comedy Festival, a discussion with Bill T. Jones at the Kennedy Center, and the various drag queens and Halloween-themed events around town are all on tap to keep you from any feeling of boredom. And then there’s Isabella Rossellini, who will reenact animal sex from the stage at Lisner Auditorium. Yes, really. After all, as they say, even educated fleas do it. 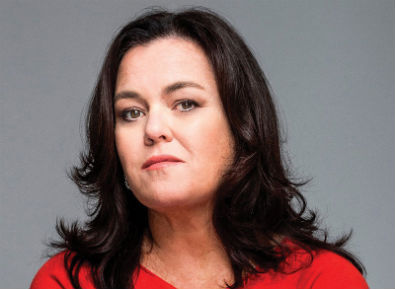 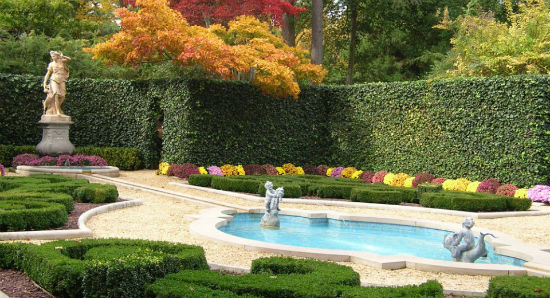 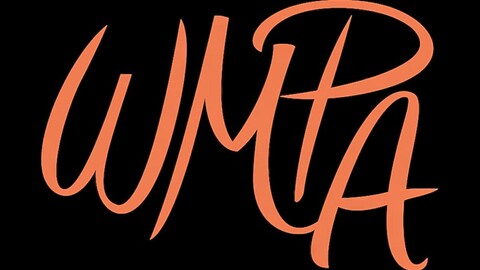 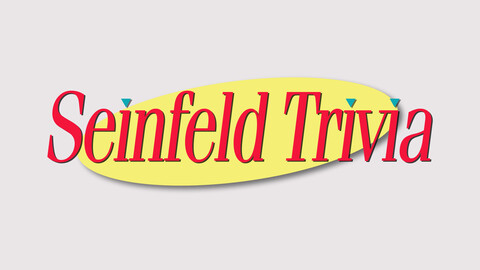 Do you love "Seinfeld"? Here is your opportunity to have some fun playing our Live "Seinfeld" trivia game. You will also get to socialize and make other friends from the Safety and Comfort of your hom... Read more

For many people in the world, gyms and even outdoor spaces are closing for an undetermined amount of time. Exercise from home is a new reality and we're about to make it fun! You can get in the best s... Read more 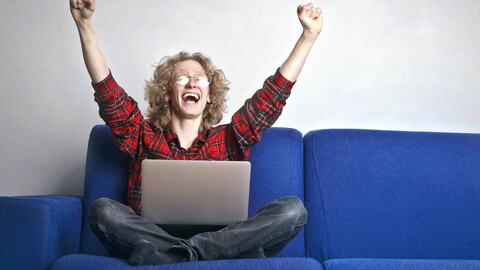 Join us LIVE every Wednesday at 8pm for jukebox bingo you can play against others on Zoom! Jukebox Bingo is a brand new version of an old favorite — it's Bingo, but where traditional numbers are rep... Read more 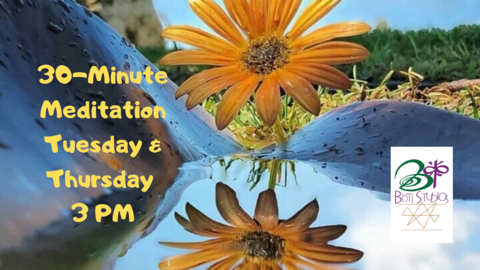 If you’ve been feeling anxious, a bit stressed out or at your wits end, I have an idea. Why don’t you try meditation? Meditation is a great way to reset and set yourself up for the next beautiful ... Read more 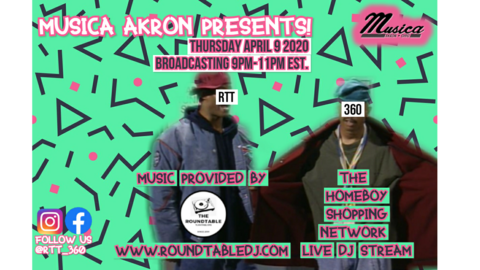 Musica Presents: "The Homeboy Shopping Network" - Classic Hip Hop and Soul on WAX by your favorite vinyl DJ's The Roundtable Turntablists - Live stream via Instagram Live. Be sure to catch us all summ... Read more 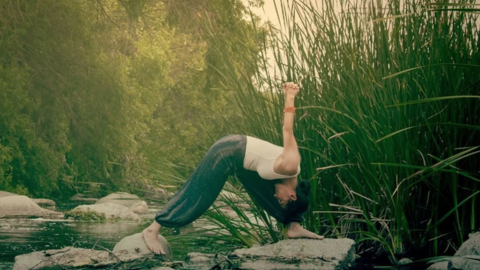 We could all use a moment of peace these days. Luckily, these online yoga and meditation classes make it super easy to pencil in some much-needed zen time into your schedule. These live-stream classes... Read more 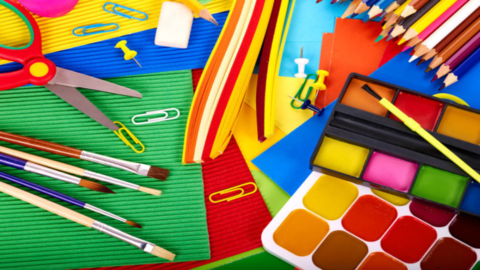 This class is designed to be taught online and keep your kids creative and engaged. Minimal supplies and maximum fun! We will use everyday objects and basic art supplies to do make various projects an... Read more 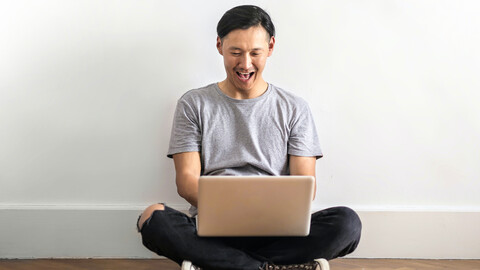 Join us LIVE every Thursday at 7pm for a trivia night you can play against others on Zoom! We have teamed up with The Big Quiz Thing (the premiere trivia company since 2002!) so you can expect an info... Read more 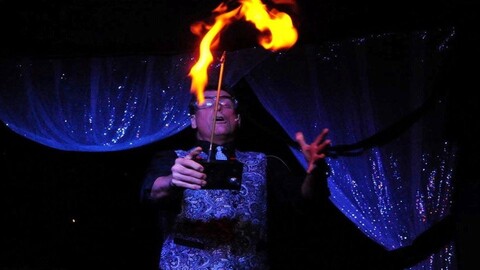 In high demand during this time we are excited to launch our online performance! Looking for a night of entertainment without leaving your house that includes laughter and joy? Then get ready for an e... Read more 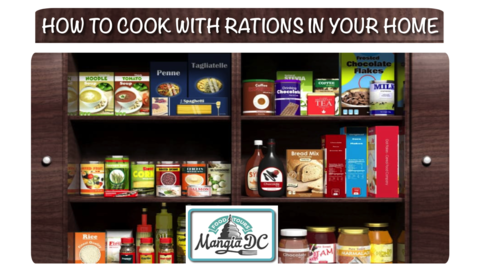 Join our virtual cooking class on Zoom. Our organization Mangia DC, is in the Culinary Tourism (involves restaurants and tourism) and unable to take our groups to cooking classes and tastings around t... Read more 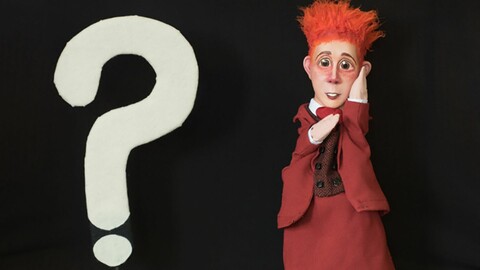 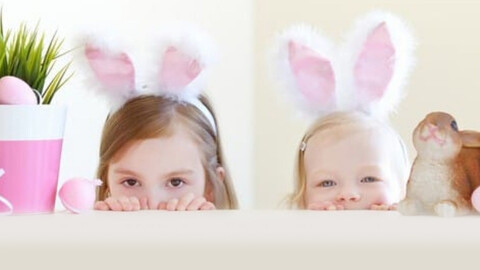 Easter Virtual Ballet Classes created to stay united during this uncertain time to keep children happy and active. We hope by joining our Easter class it will help to boost the spirit of Spring, and t... Read more 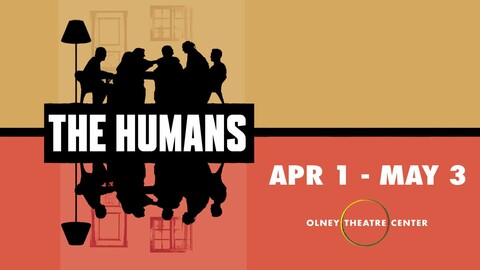 "The Humans" on the MainStage

When it opened on Broadway in 2016, "The Humans" took the critical world by storm, and with its brilliant blend of pulse-pounding anxiety and laugh-out-loud comedy it’s easy to see why. Catch this i... Read more 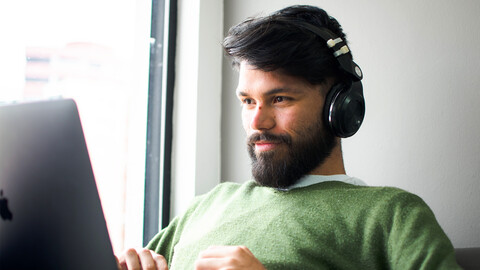 Join us LIVE every Friday at 8pm for a Name That Tune you can play against others on Zoom!... Read more 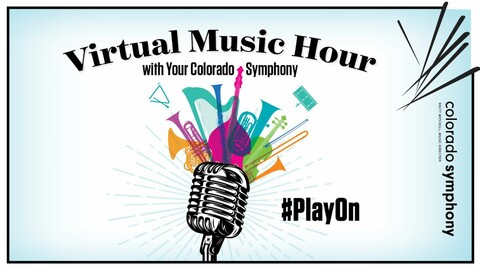 Gather online each weekend with your Colorado Symphony as we relive some of the best audio-only classical recordings from our past few seasons! Each Virtual Music Hour includes a special introduction ... Read more 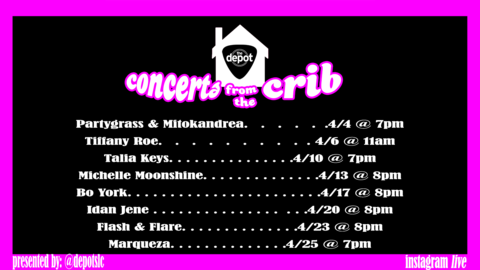 The show must go on! Tune in to "Concerts From the Crib" presented by The Depot. We’re connecting you with some of our favorite local artists, streaming from their crib to yours.... Read more 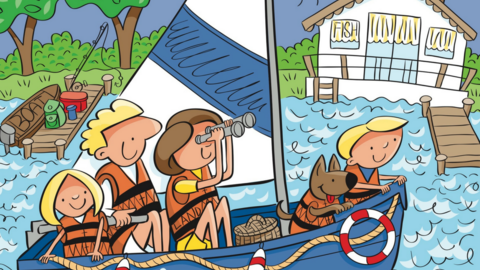 "Highlights @ Home" was created to help families build happy memories amid all this uncertainty. Created and curated by the experts at "Highlights", each "H@H" bundle is organized around a kid-friendl... Read more 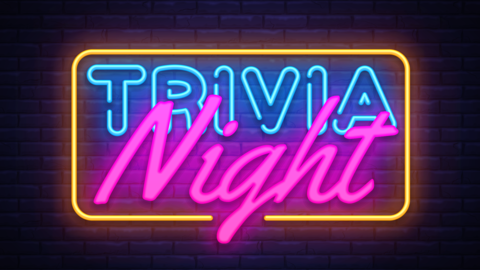 "20 Questions Trivia" is like no other pub quiz, because you don’t have to be good at trivia to have a great time. Funny answers receive partial credit even if they’re wrong, no matter how wrong t... Read more 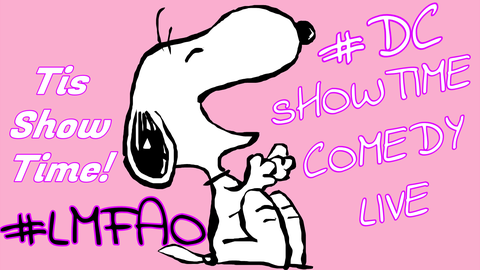 Catch the hot-buzz comedy showcase live in Wash, DC with fine dining & drinks at Taste of Seoul's Showroom in DC, we've been featured in the Isthmus Paper & work with the Entertainment Biz to provide ... Read more