By John Riley on September 18, 2014 @JohnAndresRiley 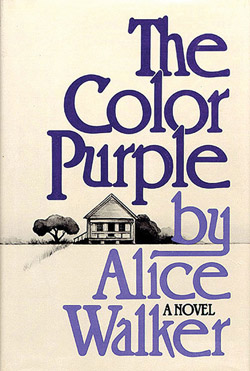 Throw open the floodgates and let the information flow. That’s essentially the theme of Banned Books Week, an annual event held by various libraries and literary associations from September 21 to 27, that celebrates the freedom to read, the importance of open access to information, and the harms of censorship. All too unfortunately, frequent attempts at censoring books by removing them from schools and library shelves are as American as baseball and apple pie.

“America used to ban — and even burn — books in the 19th century,” says Catherine Aselford, executive director of the Northern Virginia Fine Arts Association, which is holding a Banned Books Read-Out on Sept. 25 at the Athenaeum, courtesy of a grant from the Freedom to Read Foundation that is offsetting half of the event’s cost. “I think this is a flashpoint because banning books is on the rise again.”

“Not to sound like a knee-jerk liberal, but I think we have a certain segment of the conservative movement that acts like the thought police, and that scares me,” Aselford adds. 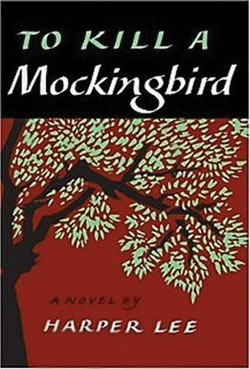 A quick glance down the list of books that have been banned or challenged reveals many classic novels that most people would recognize from their own high school days: The Great Gatsby, Catcher in the Rye, The Grapes of Wrath, To Kill a Mockingbird, The Color Purple, The Lord of the Flies, 1984, A Farewell to Arms, The Lord of the Rings and even Moby Dick have found themselves on or close to the chopping block, for reasons ranging from profanity and sexual situations to being “inconsistent with community values.”

In the last decade, other books that have been targeted for removal from libraries include the Harry Potter series, The Adventures of Huckleberry Finn, the Goosebumps children’s horror series, and Are You There God? It’s Me, Margaret. Even Dr. Suess’ The Lorax has not been spared the wrath of special interest groups, religious fanatics, and concerned parents for its pro-environmental stance.

The event will feature 18 to 20 people reading five-minute excerpts from a selection of the books. Afterwards, a panel of experts will discuss why certain books were banned, and the effects of carrying out such censorship.

“When you find out they banned certain classics,” says Aselford, “it exposes the foolishness of it.”

John Riley is the local news reporter for Metro Weekly. He can be reached at jriley@metroweekly.com
← Previous Story National Book Festival
Next Story → Twat Talk