“I always thought opera was kind of silly when I was growing up,” concedes Jake Heggie, adding with a laugh, “and sometimes I still do.”

Heggie was weaned on American musicals, and grew up writing songs in that style. But years of work with some bold-named opera stars, including Frederica von Stade and Renee Fleming, eventually led to a commission from the San Francisco Opera, where he once worked in the marketing department. And more than 15 years since that first commission, composing Terrence McNally’s adaptation of the film Dead Man Walking, Heggie has been committed to the genre and putting his own musical theater-esque stamp on it.

“We have to make a strong case to make this traditionally European form our own,” he says. “Looking at all the different permutations of stories and combinations of singers and instruments throughout history, not to mention today, shows you just how versatile this art form is.”

Heggie has a kindred spirit in UrbanArias, which Robert Wood founded more than four years ago as a way to make opera more accessible and affordable to new audiences. This nationally recognized, Arlington-based company opens its new season with a production of Three Decembers, a 90-minute opera Heggie developed with librettist Gene Scheer, adapted from a script by Terrence McNally. The intimate piece explores the dysfunctional relationship between a Broadway diva and her two children over the course of three decades, charting the impact of AIDS and the rise of gay rights. “It’s very important that people today remember what that period was like,” Heggie says, “because a lot of young people don’t know what it was like or what was going on.”

Heggie, who lives in San Francisco with his actor husband Curt Branom and is currently in the final stages of writing another new opera with McNally, is thrilled by the efforts of UrbanArias and other organizations for pushing opera in new directions.

“It’s exciting to see a younger generation, a generation behind me who are getting opportunities to write operas in a way that I never could have imagined,” he says. 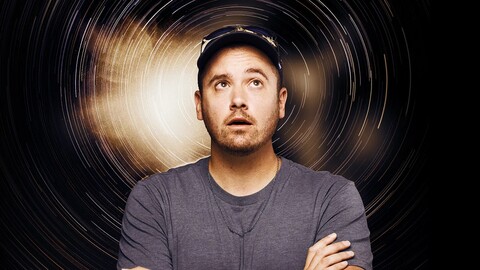 Luke hears dead people. He thinks. Playwright Chelsea Marcantel ("Airness, Everything is Wonderful") channels the unexpected in an ethereal journey of familial love, the limits of cynicism and how to ... Read more 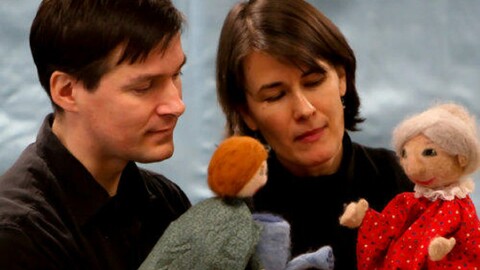 We're so happy to be introducing Beech Tree Puppets to our Tiny Tots audience, now performing The Apple Tree! In this marionette show, a woman lives in the countryside with her lively dog, her shy cat... Read more 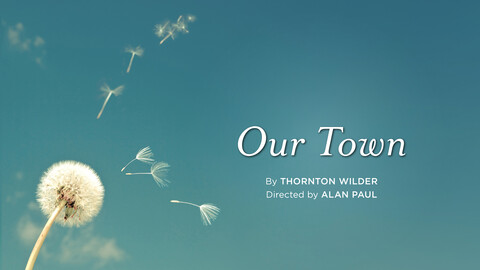 Thornton Wilder’s Pulitzer Prize-winning "Our Town" continues to leave audiences awestruck with wonder and a shared sense of our humanity. Guided by an amiable stage manager, the theatre becomes tur... Read more

“Stories are wild creatures,” the monster said. “When you let them loose, who knows what havoc they might wreak?” Patrick Ness’s piercing novel "A Monster Calls" is brought to the stage in a... Read more 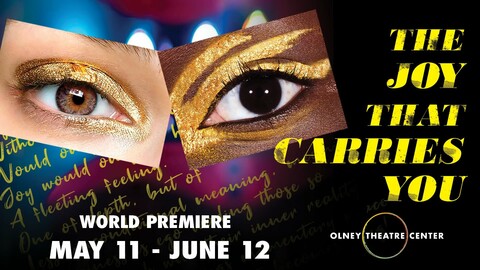 "The Joy That Carries You"

"Carmen" at The Kennedy Center from Washington National Opera 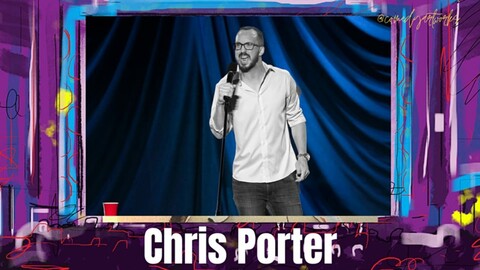 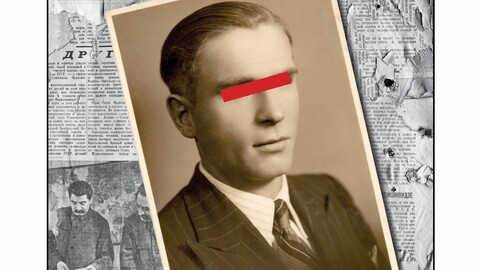 "Memoirs of a Forgotten Man" by D.W. Gregory

A 2018 hit at the Contemporary American Theatre Festival, Gregory’s play portrays the determination of a totalitarian regime to erase history, and the tragic effect that has on a man who can forget ... Read more

"Show Way: A Book in Concert"

Soonie's great-grandma was just 7 years old when she was sold to a big plantation without her ma and pa, with only some fabric and needles to call her own. She began to stitch a Show Way, a quilt with... Read more 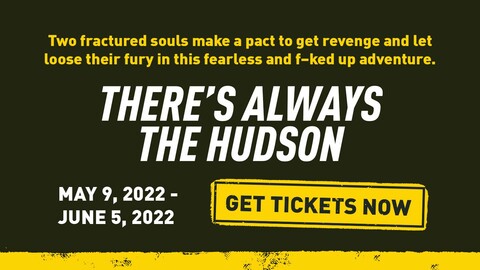 Lola and T met years ago in a support group for sexual abuse survivors. They’ve made a pact… and the deadline is coming at them fast. So tonight, they decide to take matters into their own hands b... Read more 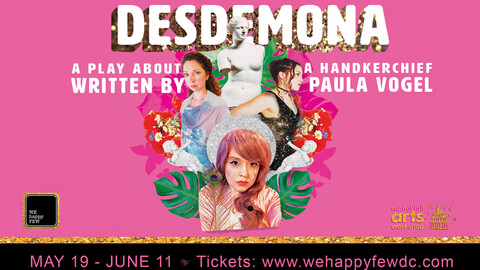 "Desdemona: A Play About A Handkerchief"

The world’s a huge thing. It is a great price for a small vice. ​ The three female characters from Shakespeare's Othello tackle friendship, relationships, sex, and liberation in the back room of t... Read more 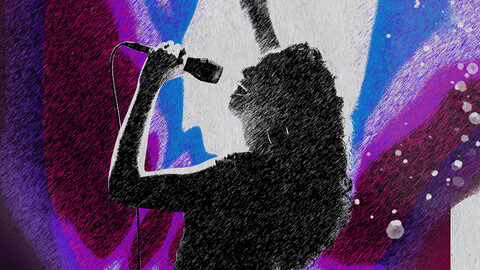 Don't miss the world premiere in Spanish of the jukebox musical that took Broadway by storm, based on the inspiring story of the Cuban-American team Emilio and Gloria Estefan, winners of 26 Grammy Awa... Read more

Welcome to "Almost, Maine", a place that’s so far north, it’s almost not in the United States. It’s almost in Canada. And it’s not quite a town, because its residents never got around to getti... Read more

Red Grant gets audiences laughing right out of the gate with his own infectious, signature giggle -- and he keeps his stand-up set flowing with relatable and hysterical observational comedy about ever... Read more

If music be the food of love, play on! The brilliant young artists of the Teen Company present Synetic's celebrated 1920s take on Shakespeare's whirlwind of romance and slapstick.... Read more

Penny Russell is one of the Puppet Co.'s favorite Teaching Artists and we're so glad to share her Tree Songs with you! Jasper and his puppet friends take you on an interactive, musical adventure. Sing... Read more