No one was harmed in the making of anything in this store. That’s essentially the motto of 10,000 Villages, which offers merchandise from around the world on fair trade principles, such as equal pay and buying and selling goods at market value. In fact, Edna Ruth Byler, the wife of a Mennonite minister working overseas, helped invent the concept of fair trade when she started the 10,000 Villages prototype in 1946, in her home state of Pennsylvania. This weekend, 10,000 Villages Alexandria celebrates 20 years of being part of a franchise of roughly 80 independently owned stores — no mean feat for a global handicrafts store on a prime stretch of King Street in Old Town. Here, every item, often made out of recycled material, tells a different angle on the story of success. 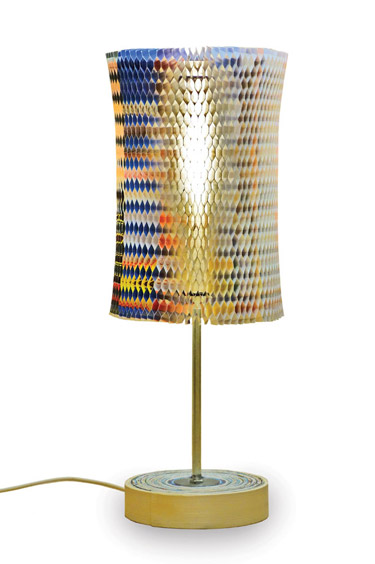 Instead of tossing out — ahem, recycling — stacks of magazines, artists in Vietnam had the bright idea to create a colorful lamp shade and base out of them, linked by metal and bamboo. You can even make out a little of the Vietnamese text on the lamp’s base. 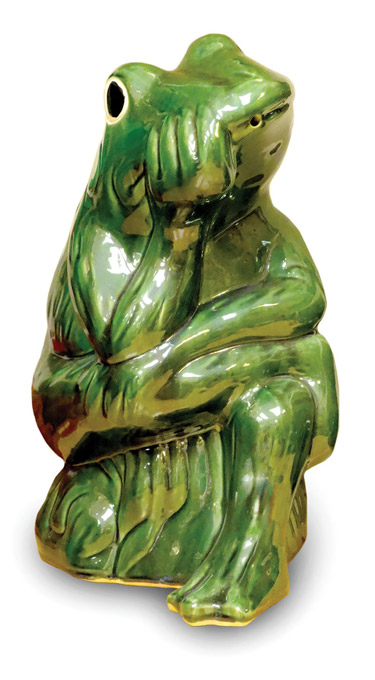 Buying what could be dubbed “The Thinker” Frog won’t make you smarter, but at least it is a marker of popularity. Due to the large number regularly sold, a longtime 10,000 Villages Alexandria clerk guesses there must be thousands of people in the area with these frogs posed on their lawn — but the smarter ones know to hop inside during the colder months so as not to crack or decay.