Megan Mullally: Gay-bashing was built into “Will and Grace” scripts

“The gay-bashing was kind of built in to the scripts, so that if you’re so inclined, your work was done for you.” 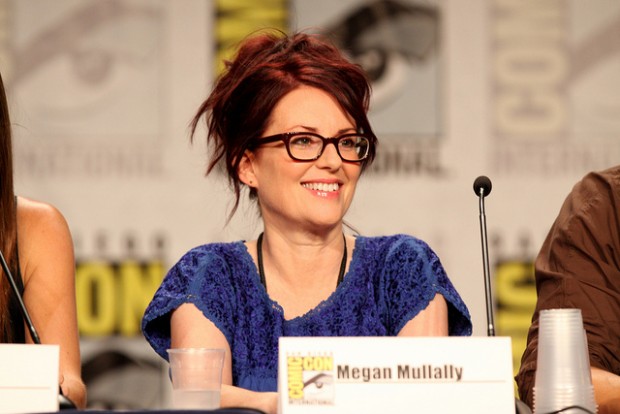 — Actress Megan Mullally, who portrayed Karen Walker in Will and Grace, speaking with Huffington Post as to why the show was able to succeed at a time when there were few gay characters on network television. Mullally was quizzed on whether she agreed that the show, which was hailed by GLAAD for its “unprecedented visibility to gay, lesbian and bisexual people,” often “peddled in stereotypes.” “You can’t please all the people all the time,” Mullally responded, before adding that, “No other shows on network television [had] a… gay lead character.” Mullally referenced Ellen DeDeneres’ self-titled sitcom as paving the way for gay lead characters, but that the circumstances in which she came out meant that her show became “slightly politicized.” Will and Grace didn’t face the same issue, as its gay characters had “other attributes and they happen[ed] to be gay… so I think [the show] slipped under the radar.”

Lil Nas X delivered both a steamy performance and a powerful message about HIV during Sunday's MTV Video Music Awards.

The rapper and singer took home three awards at the annual ceremony, including the coveted Video of the Year award for "Montero (Call Me By Your Name)."

In his speech, a visibly surprised Lil Nas X said, "OK, first I want to say thank you to the gay agenda. Let’s go gay agenda!"

He then thanked those who had worked on the video alongside him, adding, "I love you guys so much, I will not take this for granted."