“I did not however take that oath with any understanding that I would be required to marry same sex couples.” 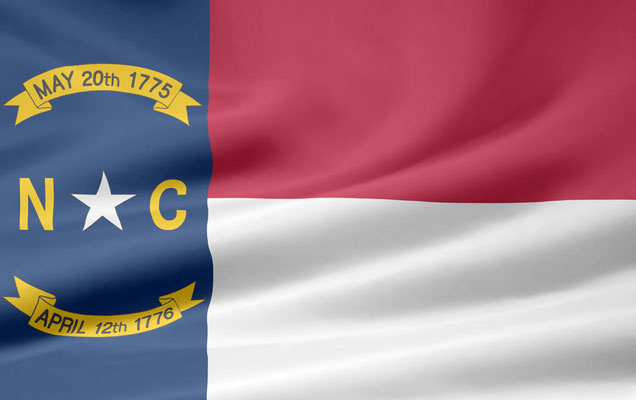 — John Kallam, Jr., a magistrate in Rockingham County, North Carolina, in his resignation letter. “When I took my oath of office, I understood I would be required to perform weddings and have done so throughout my tenure,” Kallam wrote. He continued by adding that, due to his faith, marrying a same-sex couple “would desecrate a holy Institution established by God Himself.” Same-sex marriage was legalized in North Carolina last week following a ruling by U.S. District Court Judge Max Cogburn, in which he determined the state’s constitutional amendment defining marriage as between one man and one woman to be unconstitutional. (Rockingham Now)