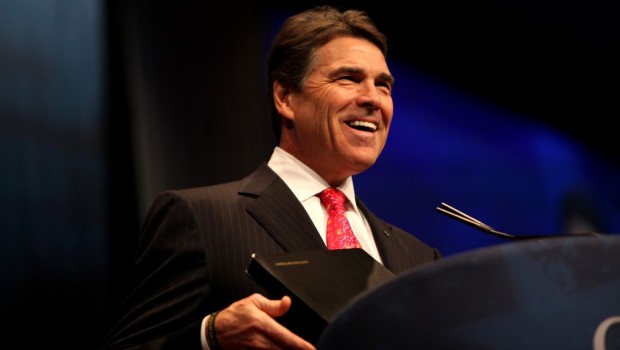 The questions, which were distributed by student Ben Packer according to the college’s newspaper The Dartmouth, were incredibly vulgar and included, “Does your ideal anti-sodomy law prevent me from playing with my own poop shoot[sic]?” as well as, “If new documents revealed that Jesus liked to play with his own hairy hollow, would you change your opinion?” The questions, according to the document that can be viewed in the Tweet below, were “intended to mock the idea that a policymaker[sic] should have opinions on our sex acts.”

Presidents of the college’s Democrat and Republican societies condemned the questions. Michelle Knesbach, of the College Republicans, told The Dartmouth that the questions were “incredibly insulting,” adding that she was “horrified” that the questions had detracted from political discourse on the campus. President of the College Democrats, Spencer Blair, echoed her views, stating it was “really disappointing that anyone would undermine a serious political event with sexually explicit questions.”

Emily Sellers, a columnist for The Dartmouth, penned an opinion piece detailing why she took part in the “trolling” of Gov. Perry. “[Ben Packer] used childish language to highlight Perry’s childish logic regarding (homo)sexuality — he denies thousands of people human rights because he finds anal sex icky,” she wrote. She later expanded on why the students had resorted to such explicit questions. “When confronting those in power who actively disrespect the rights and humanity of others, any demand to civility is ironic. The questions were offensive because they confronted his actual policies. Why is our tone — as politically powerless undergrads — more offensive and shocking than his enacted homophobia as a man with incredible amounts of money and power? … My questions were disrespectful, but I reject the notion that I should respect a man who holds power simply because he holds it. It should matter what he does with that power, and what he does is oppress people he finds icky.”

Below is a photo of the questions, as tweeted by the Senior Communications & Policy Adviser for Rep. Steve Stockman (R-Texas).

These are the questions Democrats demanded Rick Perry answer in NH. No wonder voters are rejecting them. #tcot pic.twitter.com/ytQ4D9xEcN