“Support for legal benefits for gays and lesbians should not be conflated with favourable attitudes toward same-sex couples in general.” 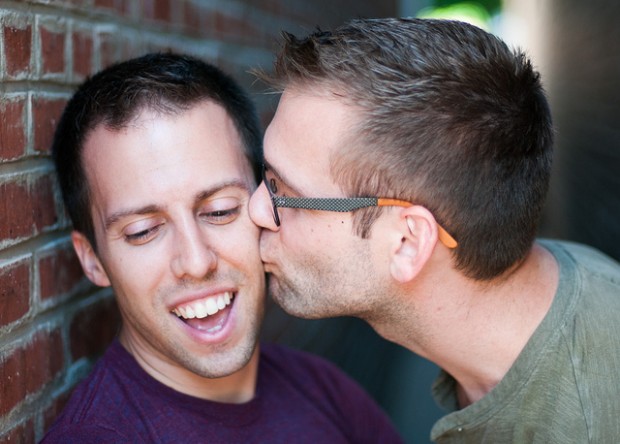 — Long Doan, a Ph.D. candidate in Indiana University Bloomington’s Department of Sociology, discussing the findings of a study he authored titled “Formal Rights and Informal Privileges for Same-Sex Couples: Evidence From a National Survey Experiment,” the university’s independent student newspaper, the Indiana Daily Student, reports. Doan’s study, co-authored with two other Ph.D. candidates, found that heterosexual Americans are “just as likely to support the legal rights of homosexual couples as they are to support their own,” but conversely more likely to approve of a heterosexual couple engaging in a public display of affection (PDA) than a homosexual couple.

With regards seeing someone kiss their opposite-sex partner on the cheek in public, 95 percent of heterosexual respondents approved. If the couple in question were lesbian, only 72 percent approved. For a gay couple kissing on the cheek in public, that support plummeted to 55 percent. However, Indiana Daily reports that same-sex couples are also “in some cases, less likely to support the PDA of same-sex couples.”

Doan notes in the release of his study that, “although heterosexuals may be increasingly willing to grant legal benefits to gay and lesbian couples, entrenched prejudice that takes on subtler forms may remain.”