“[We make it clear to] any outside bloc that wants to impose acceptance of homosexuals as a pre-condition for aid that we will never accept that conditionality no matter how much aid is involved.” 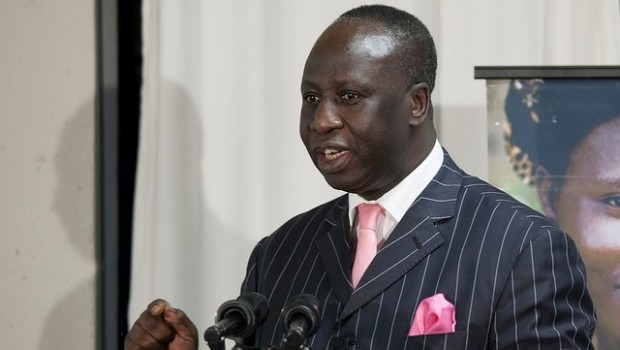 –Gambian Secretary of State for Foreign Affairs Bala Garba Jahumpa, speaking in a televised address, as reported by Gambian Affairs. Jahumpa has rejected dialogue with the European Union or any other nation or organization which seeks better treatment of Gambia’s LGBT population as part of discussions on aid provisions. He called homosexuality “Satanic” and described it as “detrimental to human existence” in his speech.

“As an independent Muslim country, we will not be tied to any bloc that promotes decadence and ungodly behavior that are not only Satanic, but they are also detrimental to human existence, such as homosexuality,” Jahumpa said. “In fact, homosexuality has no place in our African heritage more so our Islamic values.”

Jahumpa’s speech follows international outcry from human rights organizations after Gambian President Yahya Jammeh signed into law a bill which mandates life sentences for “aggravated homosexuality.” The Gambian law seeks to punish those who engage in consensual relationships with a person of the same sex, putting sex acts on a par with pedophilia, incestuous sexual abuse, and the deliberate passing of HIV to an unknowing partner.