“I can make it official: Daryl Dixon is actually straight.” 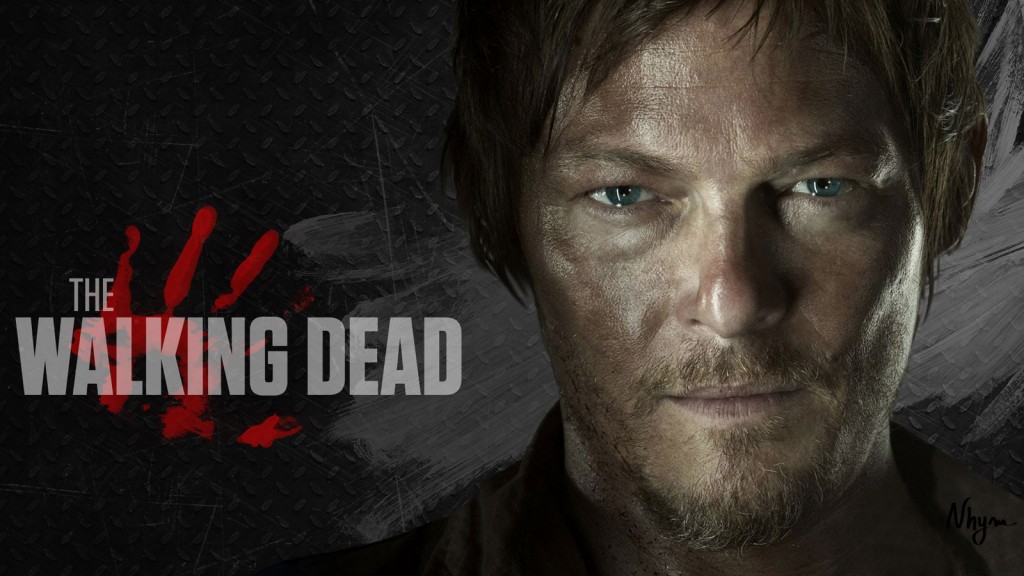 — The Walking Dead creator Robert Kirkman, speaking on AMC’s Talking Dead. Kirkman confirmed that long-running character Daryl Dixon, portrayed by Norman Reedus, will not come out as gay. Kirkman admitted to the character being “somewhat asexual… a very introverted character,” but that past hints and suggestions that Daryl would come out were no longer the case.

Kirkman had previously stated that Daryl’s sexuality was “discussed” in an interview with ComicBook.com, and that they had “very specific ideas about Daryl’s sexuality.” Reedus himself told GQ in September that The Walking Dead‘s showrunner had discussed the character’s sexuality, stating: “He said, ‘I’ve got an idea for Daryl. He’s gay. Would you be interested in that?’ I was like, ‘Let me hear you out.’ He said, ‘Well, he’s prison gay. Like, you’ll catch him looking at a member of the same sex, but if you mention it to him, he’ll just stab you and be like, What the fuck? He will never admit it.’ I was like, ‘That’ll blow minds — let’s do that.’”

Unfortunately, it would seem the show’s producers have decided to keep Daryl as straight. But fear not zombie fans, as the show will introduce its first major gay character before the end of this season. “Coming back in our next half of the season we are going to be introducing a very prominent gay character from the comics,” Kirkman said.

Watch the full episode of Talking Dead on AMC’s website.

Rhuaridh Marr is Metro Weekly's online editor. He can be reached at rmarr@metroweekly.com.
← Previous Story “RuPaul’s Drag Race” cast to be revealed next month
Next Story → Nick Jonas Plays It Gay