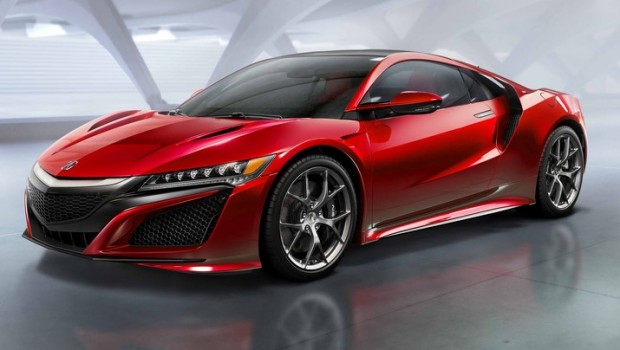 Ford isn’t the only mass-market automaker with a supercar on the horizon. Honda, makers of the reliable CR-V and Civic, dabbled with a high-performance vehicle in the late ‘80s, eventually giving birth to the much-loved and often celebrated NSX supercar. Here in the States, it was Honda’s Acura brand which sold the car, and the Acura NSX carved its own little space in supercar history as an affordable, attractive barnstormer of a car. Light, fast and surprisingly brilliant, a new version has been hotly anticipated since the old car went to the scrapyard in the sky in 2005. 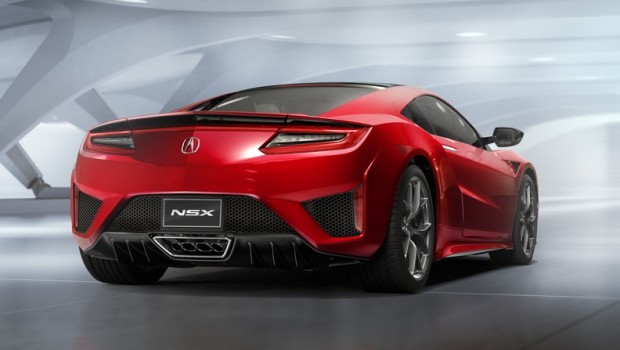 It’s finally here. After years of teasing, Honda is ready to show the final car in all of its glory — wearing Acura branding for its Detroit debut, naturally — and what they’ve delivered is something pretty incredible. It doesn’t stray too far from the 2013 concept NSX on the outside, which is good, as the car is gorgeous. The NSX’s exterior design project leader, Michelle Christensen, stated that the NSX uses “Interwoven Dynamic design,” which she believes blends the best parts of exotic sports car form with supercar function. 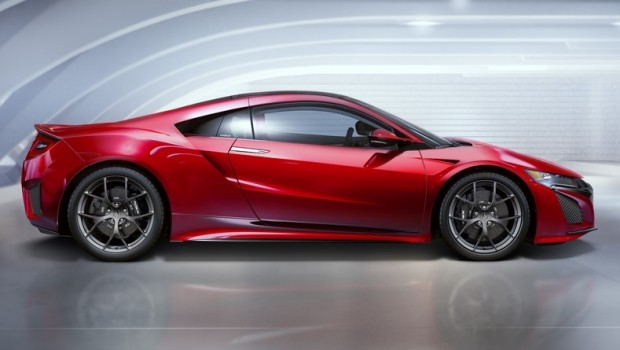 Under the dramatic exterior lies a chassis that’s made from a variety of materials, chief among which is aluminum, which should make the NSX strong and light. Carbon-fiber flooring and high-strength steel pillars round out the NSX’s metalwork, making for a taut car which, combined with its independent front and rear suspension, brake torque vectoring and ceramic brakes should make for an intense driving experience. Powering all of this Japanese beauty? A longitudinally mounted, turbocharged, dry-sump V6 capable of outputting more than 550 horsepower. 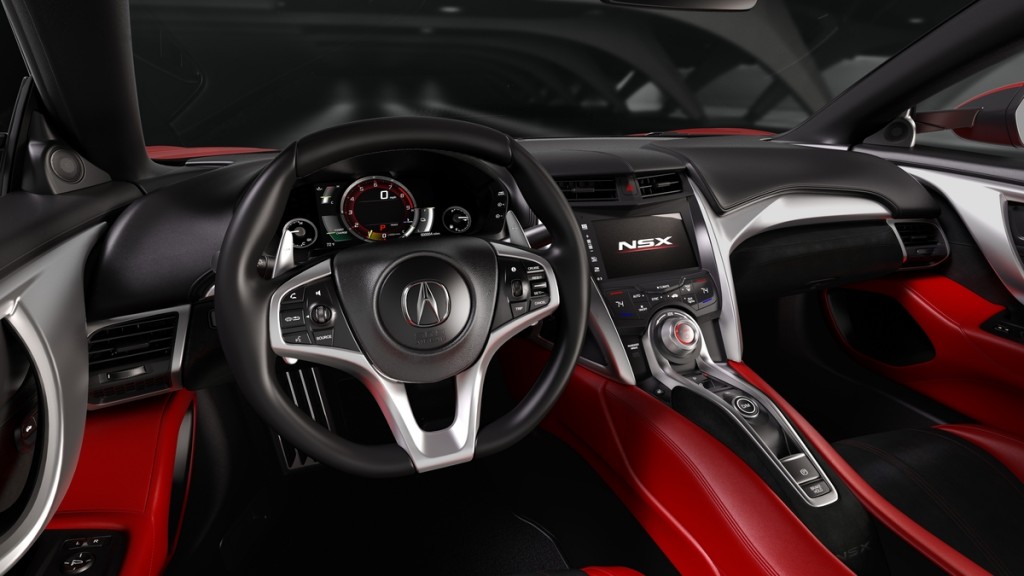 That’s not all, though, because the engine works in conjunction with three electric motors to drive all four of the NSX’s wheels, something Acura are referring to as “Sport Hybrid Super Handling All-Wheel Drive.” The 2016 NSX is expected to hit dealers this summer with a price starting around $150,000, but if Honda/Acura can get it right, it should be worth every penny.