Things to be aware of when filing your 2014 tax return

It’s time to settle your bill with Uncle Sam.

Every year from Jan. 1 to April 15, certified public accountants (CPAs) across the country are glued to their computers, preparing tax returns for clients as they determine whether money is owed or a refund is due. In years past, for LGBT clients in a relationship this has meant extra math to determine their tax burden. But this year, given the arrival of marriage equality in Virginia beginning in October, area LGBT couples from the Metro D.C. area will be taxed the same as everyone else, and can file jointly.

“For tax purposes, Virginia is retroactive to January,” says William J. Caldwell, CPA of public accounting firm and tax preparation service Caldwell & Company. “A married LGBT couple will be taxed the same amount as a non-LGBT couple would be, which is a wonderful change.”

Caldwell says that treating LGBT couples as married on their federal tax return, but single on their state return, was often a “pain” for CPAs, but this year, things are much more straightforward when it comes to determining a couple’s tax burden. Of course, Caldwell notes, some of those couples may now find themselves in a higher tax bracket when their incomes are combined.

“Like any other couple, if one partner makes significantly more than the other, they’re going to find themselves in a higher tax bracket,” Caldwell says. “With that comes things like phase outs of itemized deductions, phase outs of student loans. It may be inconvenient, and maybe a tad more expensive, but it’s not overly burdensome.”

For other filers, whether single or married, Caldwell suggests taking advantage of any credits or deductions that are available to them. He suggests keeping track of all charitable contributions, even cash, and, for those with children, child tax and daycare credits. He also suggests that LGBT couples may want to take advantage of any adoption tax credits, where they can be reimbursed to cover any costs incurred for adopting a child jointly or — where allowed by law — for having a child through surrogacy.

“Adoption is not cheap,” Caldwell notes.

The biggest change in 2014 for any person filing their taxes — or at least the change that will be unrecognizable — is likely to be the calculation of penalties for not carrying health insurance under the individual mandate in the Affordable Care Act.

“For 2014, it’s primarily a voluntary disclosure,” Caldwell says. “You have to self-disclose in 2014 that you don’t have insurance, and therefore, calculate a penalty for not having it.”

One new tax form helps people who self-disclose calculate the penalty they owe. Another, for those who received a subsidy for purchasing insurance, is used for means testing. Because the eligibility for a subsidy was based on an estimate of a person’s income, if they end up making more than the estimated amount, it could result in an additional tax being levied to pay back all or a portion of the subsidies, Caldwell says.

Of course, if a person makes less than they were estimated to, they can qualify for additional subsidies. Generally, subsidies to help reduce the cost of health insurance are available to those who make less than 400 percent of the federal poverty level, which was $46,680 in 2014. People making below that amount who are not already eligible for Medicaid — a level which varies based on the state or jurisdiction in which a person resides, as well as whether the state has opted to expand income guidelines for Medicaid eligibility upward, as some have done — and who do not get health insurance through their employer are likely to be eligible for subsidies.

However, that will change for the 2015 tax year, when the Affordable Care Act’s “employer mandate” kicks in.

“Currently, the IRS doesn’t have any apparatus to see whether you have health insurance,” he says. “But in 2015, insurance companies and employers will be submitting information to the IRS. So if you don’t have health insurance, you will be expected to submit the form calculating the penalty, unless you meet exceptions, such as the loss of a job, a short but temporary gap when you were uninsured during the year, or being able to prove some form of financial ‘hardship’ that prevents you from buying insurance.”

Of course, some people may make the decision to go without health insurance, either for financial or ideological reasons. In that case, the penalty is either $95, or 1 percent of a person’s income, whichever amount is higher. That means it may behoove those with higher incomes to purchase insurance, as the 1 percent threshold for a person making $2 million would be $20,000.

Caldwell also says that many CPAs are encouraging people without health insurance to file their 2014 taxes by Feb. 15, which is the final day for people to register for health insurance for 2015. Otherwise, he said, a person that waits until April to file their taxes will find it’s too late to register for insurance, meaning that not only will they have to pay out-of-pocket for their health care, but they will be hit with a penalty for both the 2014 and 2015 tax years. 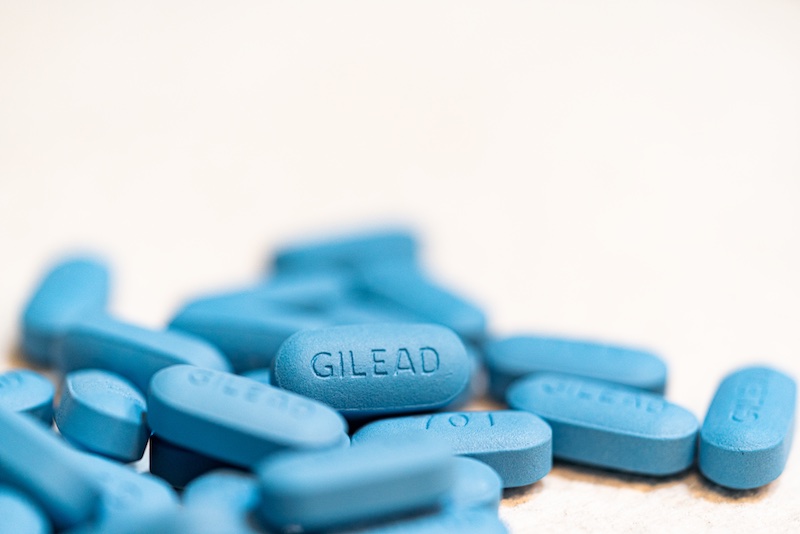