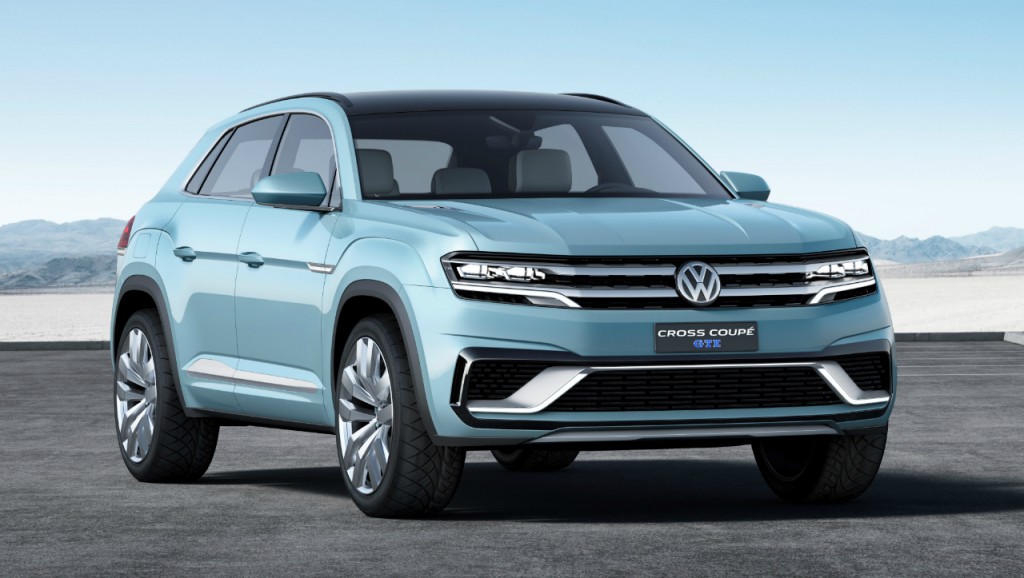 We kind of wish Volkswagen would stop teasing its next-gen crossover and just build the damn thing already. Volkswagen first showed elements of this design in 2013, with the CrossBlue concept, then followed it with last year’s CrossBlue Coupe at the Shanghai Motor Show. Now, we’ve got the Cross Coupe GTE, and perhaps the closest look at what VW’s midsize SUV will look like when it eventually reaches dealers in the next two years. 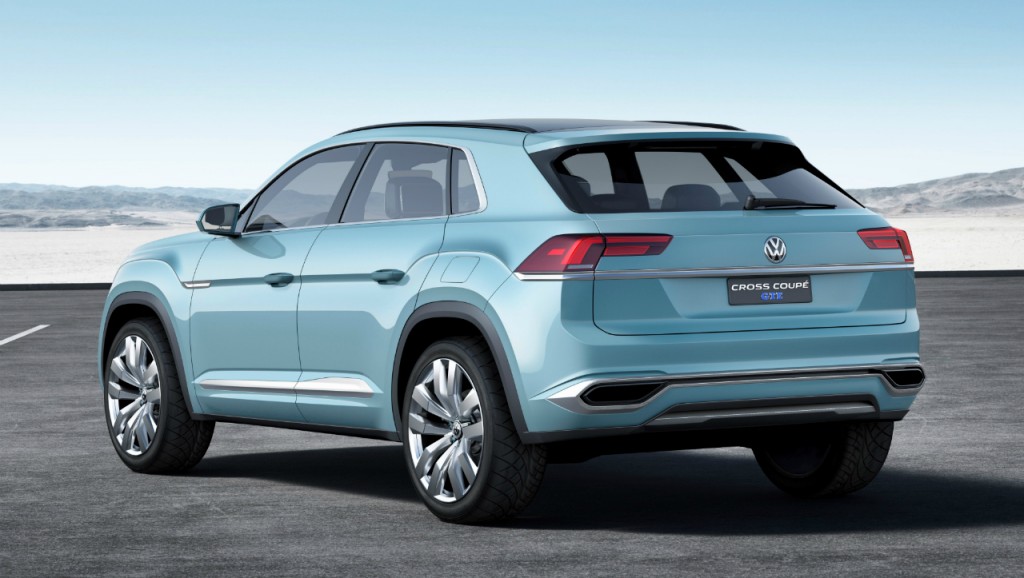 For now, the GTE offers a lot to like. Its power comes from a VR6 engine, which teams its 276 horsepower with two electric motors, one mounted to each axle. The front motor outputs 54 horsepower, while the rear offers a punchier 114 horses, giving the Cross Coupe a total output of 355 horsepower and 280 lb-ft of torque (no, the math doesn’t add up for us, either) when the three motors are working together, good enough for a 0-60 mph time of six seconds. It operates in a fuel-saving EV-only mode for up to 20 miles, can reach up to 70 MPGe, and offers a variety of modes for on- and off-road driving. 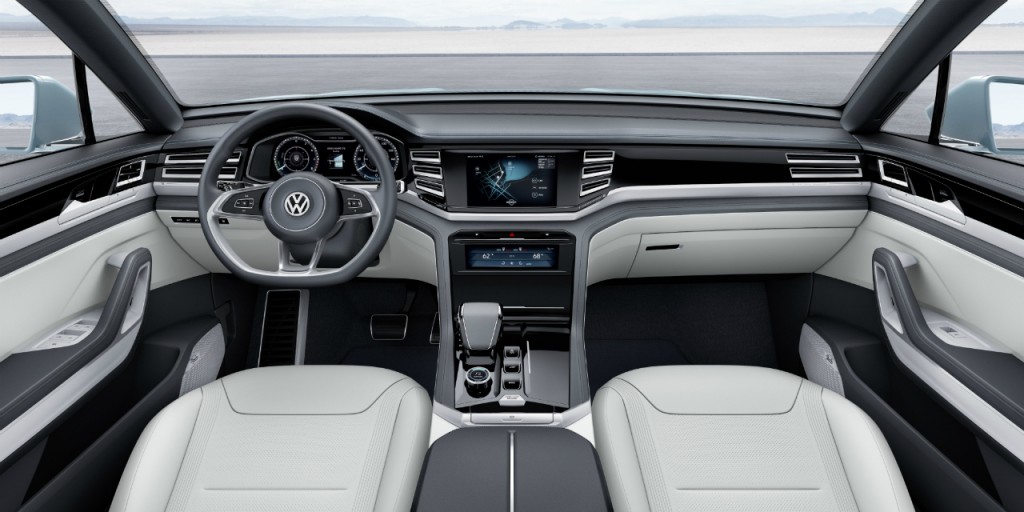 That’s great and all, Volkswagen, but why do we have to wait until the end of 2016 for your Tennessee plant to start building it?