“The gay rights activists who yell ‘bigot’ at those who disagree with them are the Imams of America’s cultural ghetto.” 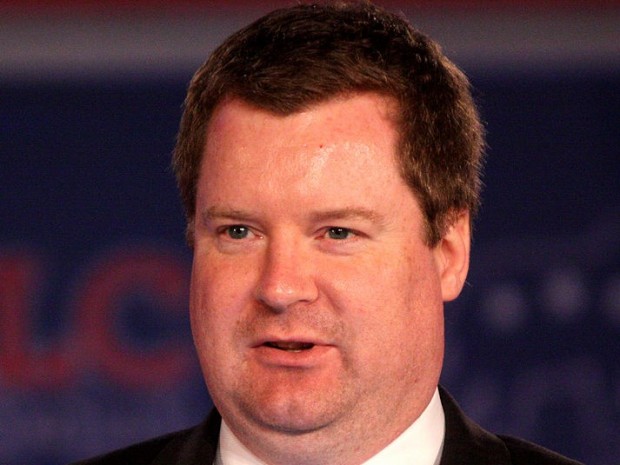 –Erick Erickson, Editor-in-Chief at RedState and Fox News contributor, in an article titled “The Line Between Islamic Extremists and Gay Rights Extremists.”

Erickson compared LGBT people who seek legal action when discriminated against — such as the case of Arlene’s Flowers in Richland, WA, where the owner directed a customer to use another florist to provide flowers for his same-sex wedding ceremony, as her faith prevented her from doing so — as equivalent to ISIS’s actions in the Middle East. “In taking life, the Islamic extremists want the public spectacle. They want not just revenge, but they also want to make others fear and second guess doing the same,” Erickson wrote. “Gay rights activists… have not turned physically violent. But they are intent on destroying any who disagree with them.”

“They will incite injury, financial or otherwise, to those who disagree with them because they tire of the debate and never wanted it to begin with,” he added. “They want victory and know the only way to get it is to destroy, ruin, and shut up any who get in their way.”