Finland welcomes equal marriage, though not until 2017 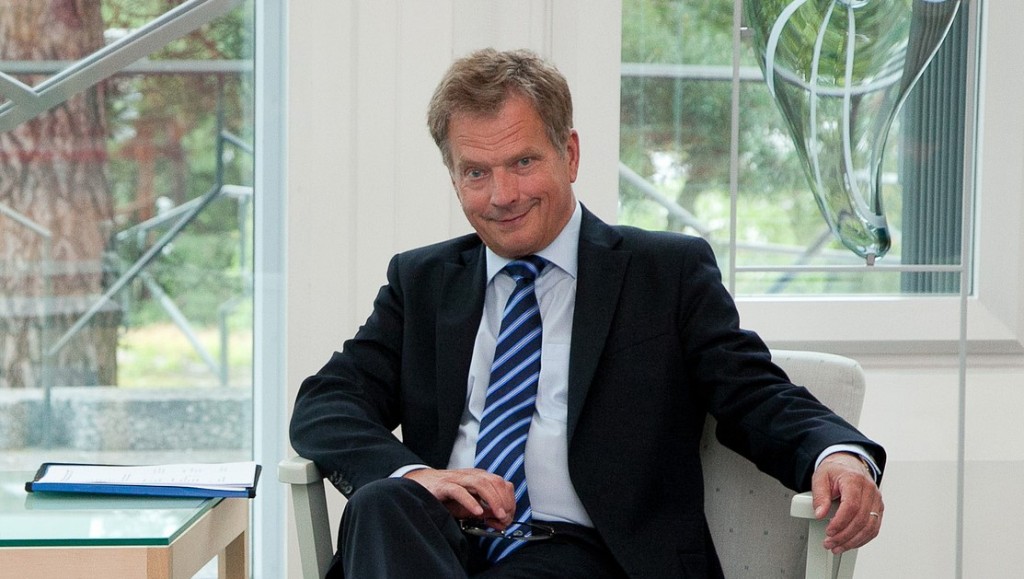 Finnish President Sauli Niinistö has today signed into law a bill that brings marriage equality to his country.

The move puts Finland in line with its Scandinavian neighbors — all of whom have equal marriage laws. Finland, known for its excellent education system and Tom of Finland’s incredible gay art (incredibly NSFW), lagged behind Norway and Sweden — which legalized equal marriage in 2009 — and Denmark, which introduced same-sex marriage in 2012.

The bill itself has made history, not only for allowing same-sex marriage, but for being the first publicly-backed piece of legislation to make it into law. Finnish citizens can request that parliament review proposals for bills with sufficient public support — 50,000 signatures in support, and lawmakers are obliged to review it. The same-sex marriage bill received 167,000 signatures, or three percent of Finland’s total population.

“It’s incredible,” Aija Salo, secretary-general of the LGBTI group National Seta told Gay Star News. “We are, of course, extremely happy with this result. Not only because of the changes of the Marriage Act itself, but because this carries a huge symbolic value.”

However, it’s those changes to the Marriage Act that have led to a lengthy delay in the law taking effect — Finland’s same-sex couples won’t be able to legally wed until March 1, 2017. Salo claims that the delay was a political move, designed to ensure the bill gained sufficient support from politicians and secure its passage through parliament.

Once it reached the desk of President Niinistö, however, its success was assured. He addressed parliament in December in support of the legislation, telling lawmakers, “Finland should strive to become a society where discrimination doesn’t exist, human rights are respected and two adults can marry regardless of their sexual orientation.”

Two years from now, they can.