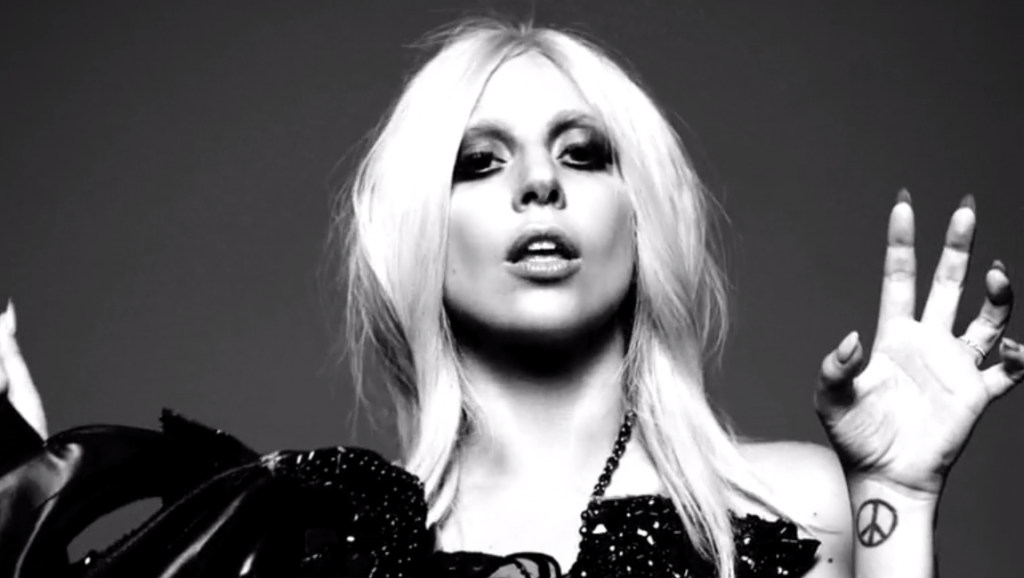 Yes, Lady Gaga, pop (and now jazz) megastar, will star in the fifth season of American Horror Story, thanks to a reveal on her Twitter page. Entertainment Weekly broke the news earlier today, but were unaware of what theme the upcoming series would adopt or what character Gaga would portray (past series have taken place in a haunted house, an insane asylum, a coven of witches, and a freak show).

Thanks to the hashtag #GagaAHSHotel, it wouldn’t take Jessica Fletcher to discern that the upcoming season will take place in a hotel, but other than that we’re stumbling in the dark for any further details. The series will début in October, and we can expect further details at PaleyFest in Los Angeles in March.

Rhuaridh Marr is Metro Weekly's managing editor. He can be reached at rmarr@metroweekly.com.
← Previous Story My Husband’s Not Gay (Review)
Next Story → Actor Jack Falahee is tired of being asked if he’s gay