Nobody wants Cadillac’s sedans, everyone wants the Escalade 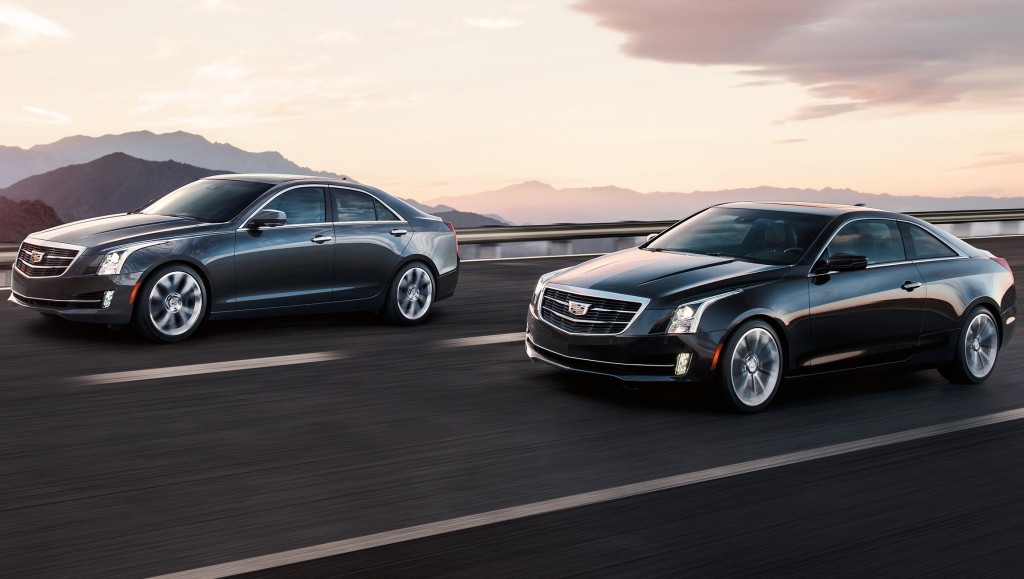 Oh, Cadillac. You’ve tried so hard to shake off that geriatric image, when your cars were lumbering beasts roaming a world that had long since passed you by. Now your sheet metal is on point, your interiors are futuristic, and I’m pretty sure there’s a secret policy in place to turn anyone over 60 away at the dealership door (okay, maybe not).

It seems almost a cruel irony, then, just as GM’s luxury arm finally gets its act together and creates products that can rightfully compete with the German brands, that nobody seems interested in owning a Caddy. According to Automotive News, Cadillac dealers have been forced to offer steep discounts on its ATS and CTS sedans in a bid to shift them from lots.

Apparently, one Washington dealer was slicing $12,000 from the sticker price of a 2014 ATS, while a St. Louis Caddy dealer had reduced the price of the CTS by a staggering $17,500. The owner of the Washington dealer, Brad Brotheron of Brotherton Cadillac Buick GMC in Renton, told Reuters, “Cadillac made a commitment to relieve dealer inventories by incentivizing. Dealers had been asking for that for a long time.” 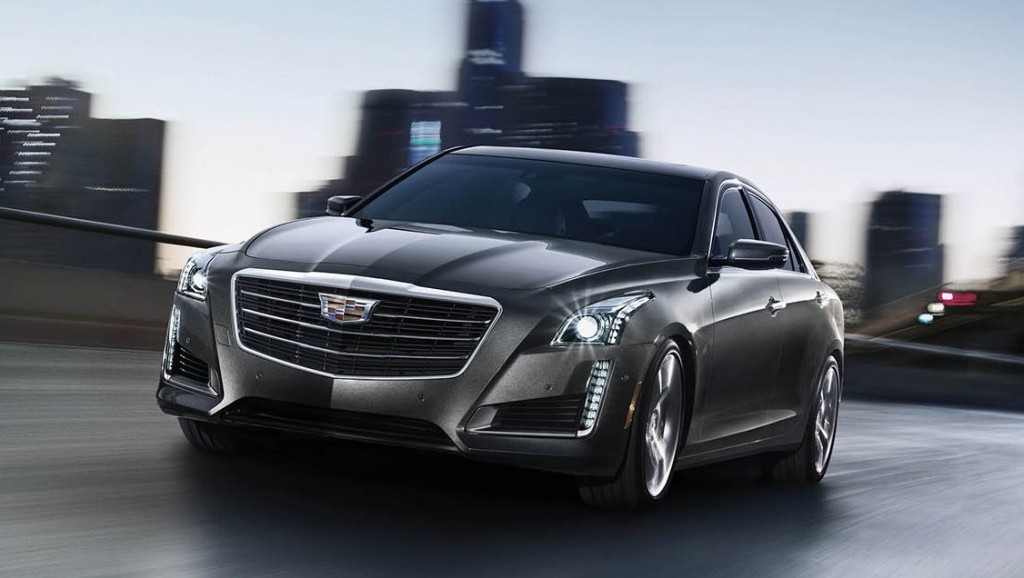 How bad have things gotten? Well, in December Cadillac shut down the Michigan plant responsible for building both sedans for six weeks, to give dealers breathing space to sell the vehicles they already have. Now that it’s back online, bosses have trimmed shifts down to their bare minimum — one production shift with a dramatically reduced schedule. Automotive News puts the amount of unsold inventory on dealer lots at four months’ worth of CTS sedans and six months’ worth of the smaller ATS. In January of this year, GM’s sales reports stated that, while Cadillac sales as a whole were up 2 percent, the CTS had plummeted 24 percent and the ATS 8 percent.

In something of an understatement, GM CEO Mary Barra said the company understands it has “a lot of work ahead of us with Cadillac.”

Of course, this only makes the other side of Cadillac’s balance sheet that much more bizarre. Whereas many had predicted the death of fullsize SUVs a decade or so ago, GM’s latest big three, the GMC Yukon, Chevrolet Tahoe/Suburban and the Cadillac Escalade, continue to roll off dealer lots as quickly as GM can ship them. 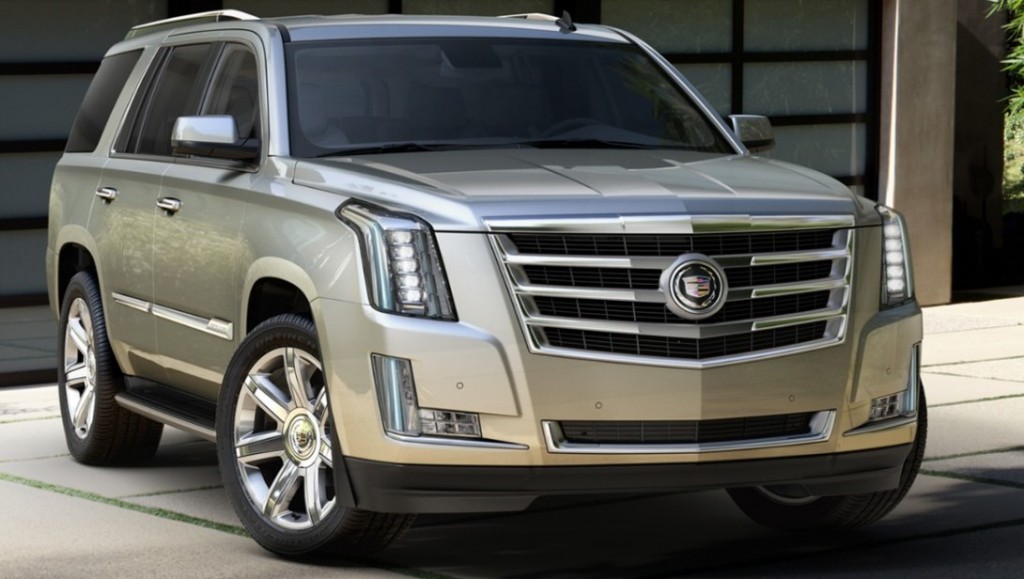 For the Escalade, sales rose year-on-year by 149 percent. The plant which builds Caddy’s luxury land yacht, as well as its similarly big-boned corporate siblings, is running at full capacity, with three production shifts and weekend overtime, as it struggles to supply enough vehicles to meet demand.

The Escalade is at risk of becoming Cadillac’s signature vehicle, something the company won’t like, given its efforts in recent years to reestablish itself as a luxury brand — with sports sedans to rival the best that the Germans, the Japanese, and a resurgent Jaguar can throw at them.

Rhuaridh Marr is Metro Weekly's online editor. He can be reached at rmarr@metroweekly.com.
← Previous Story Reactions to Tesla’s “Insane Mode” will make you want the Model S
Next Story → 6 awesome concept cars from Geneva 2015