By John Riley on February 23, 2015 @JohnAndresRiley

“George Wallace moved. I can’t move from my position because I’m bound to uphold the Constitution.” 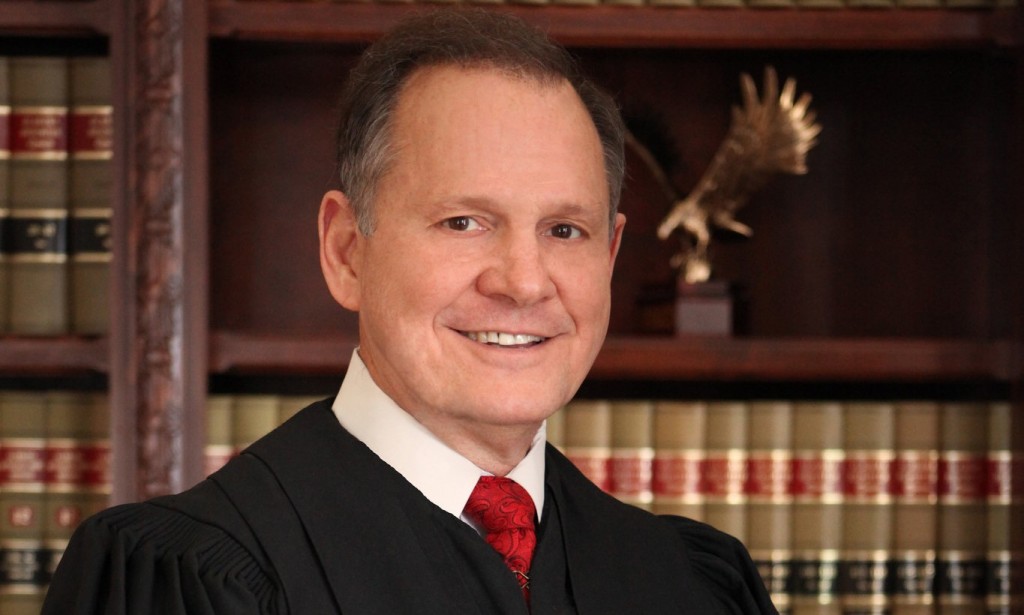 — Alabama Chief Supreme Court Justice Roy Moore, referring to comparisons that his vehement opposition to legalizing same-sex marriage is equivalent to former Alabama Gov. George Wallace’s “stand in the schoolhouse door” to prevent racial desegregation at the University of Alabama in 1963, according to an Associated Press article published in The Huntsville Times. Moore, who previously ordered state probate judges to refuse marriage licenses to same-sex couples, telling they were not bound to adhere to a federal judge’s ruling that Alabama’s ban on such marriages was unconstitutional, called the judge’s ruling “improper,” arguing that probate judges were not defendants in the same-sex marriage case and are thus not subject to any court order.

John Riley is the local news reporter for Metro Weekly. He can be reached at jriley@metroweekly.com
← Previous Story Navajo Nation having its own debate on gay marriage
Next Story → Alabama couple who fought for equal marriage refused adoption