By John Riley on February 18, 2015 @JohnAndresRiley

“I believe marriage is between one man and one woman. I believe that federal judges are acting beyond the scope of their power in overturning the definition of marriage contained in several state constitutions, including Virginia’s.” 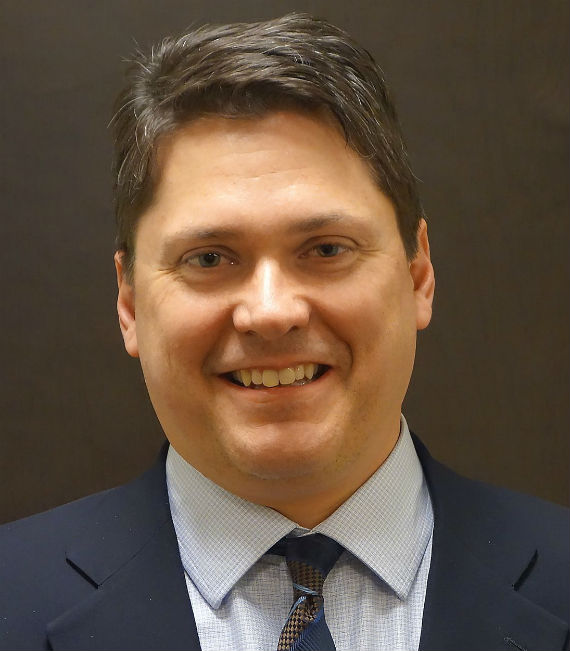 — Candidate for Virginia Senate District 12 Vincent Haley, in his statement on “Marriage” on his campaign website. Haley is running against former Del. Bill Janis (R-Henrico) in the primary for the seat being vacated by retiring Sen. Walter Stosch (R-Glen Allen, Dumbarton, Tuckahoe). While Stosch has largely not been friendly towards the LGBT community, he did vote in favor of a bill that would have amended Virginia’s statutes to reflect the reality that same-sex marriages are being legally performed in the commonwealth.

Haley, a former campaign manager for former U.S. House Speaker Newt Gingrich’s 2012 presidential campaign, has crafted his campaign around the idea that Virginians’ liberties and right to self-governance is slowly being taken away by politicians in Richmond, Washington bureaucrats and federal judges. In a Jan. 20 speech to supporters and conservative activists at a campaign kickoff event, in addition to railing against the Affordable Care Act, the Environmental Protection Agency’s rules governing carbon emissions, and President Obama’s executive orders on immigration, Haley bemoaned rulings by judges overturning various state’s marriage bans, including the one that declared Virginia’s ban unconstitutional. “This is acting beyond the scope of their power,” Haley said of the judges.

John Riley is the local news reporter for Metro Weekly. He can be reached at jriley@metroweekly.com
← Previous Story GOP lawmakers call for reinstatement of anti-gay Atlanta fire chief
Next Story → Aggressive strain of HIV appears in Cuba