France isn’t giving up on its gay Vatican ambassador

“France has chosen its ambassador to the Vatican. This choice was (Laurent) Stefanini and that remains the French proposal.” 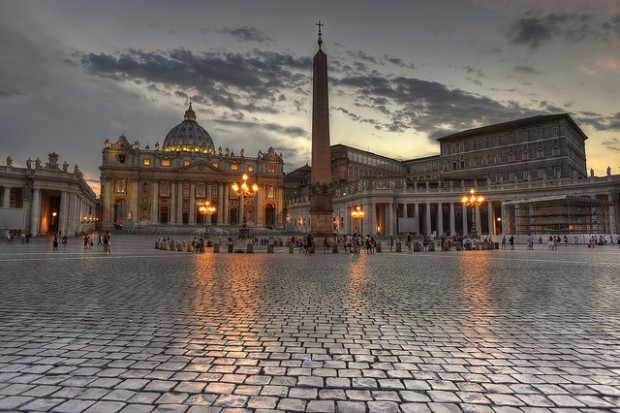 France submitted its application to the Vatican for openly gay Stefanini to be its ambassador to the Holy See, but has so far had no response. According to AFP, “A delay of three months is not normal,” while French and Italian press are speculating that the Vatican’s silent rejection is entirely due to Stefanini’s sexuality.

“Negotiations are underway. Every ambassador must be approved when they are nominated…we are awaiting the response from the Vatican,” Le Foll added.