“If you have a vehicle that needs to be repaired, we’d be happy to do that for you. But if you want to come in here with your boyfriend and you want to openly display that, that’s just not going to be tolerated here.” 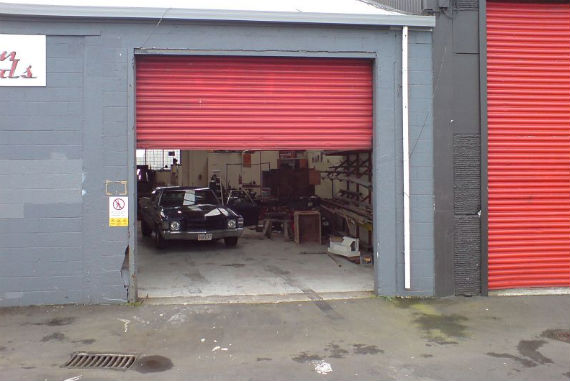 — Brian Klawiter, the owner of Dieseltec, an automotive repair shop in Grandville, Mich., speaking to Western Michigan NBC affiliate WOODTV 8 about a Facebook post in which he complained that conservative Americans’ political and religious beliefs were being stifled. Klawiter said that, due to his Christian beliefs, he would not hesitate to refuse service to an openly gay person, writing, “Homosexuality is wrong, period. If you want to argue this fact with me, then I will put your vehicle together with all bolts and no nuts and you can see how that works.”

Michigan does not prohibit discrimination based on sexual orientation, though some cities have passed ordinances providing protections to LGBT people. Though Grandville’s mayor, Steve Maas, says he’s open to discussing an ordinance if the citizens ask for one and approve it, Klawiter says he’s opposed to one, saying he shouldn’t be forced to compromise his morals.