It's sometimes alarming to see which bands aren't yet in the Hall of Fame.

This weekend, Cleveland’s Rock and Roll Hall of Fame will induct its class of 2015. Joan Jett, Ringo Starr, The Paul Butterfield Blues Band, Lou Reed, Stevie Ray Vaughan & Double Trouble, Bill Withers, Green Day, and The 5 Royales will join the hallowed halls of the museum dedicated to honoring the greatest artists in rock and roll history.

Criteria for induction include “the influence and significance of the artists’ contributions to the development and the perpetuation of rock and roll.” Each year, the Rock and Roll Hall of Fame Foundation nominating committee selects a group of nominees. An international voting body of “six-hundred artists, historians and members of the music industry” then vote, and those with the highest totals are awarded a place in the Hall of Fame.

The voting body doesn’t choose the nominees — they merely pick from the artists presented to them by the Hall of Fame Foundation nominating committee. The committee membership is not disclosed, nor is the secretive process for determining each year’s nominees, though Rolling Stone’s editor and founder Jann Wenner, current Chairman of the foundation, is said to be its most influential voice. Wenner has insisted that he isn’t on the nominating committee, but rumors abound that multiple former and current Rolling Stone writers are.

The conversation invariably turns to those artists who have yet to be ushered into the Hall of Fame. We’ve chosen 25 such artists and bands, covering a broad spectrum of musical genres, who more than deserve the honors.

An artist or band is eligible for induction to the Hall of Fame 25 years after their first album is released. We’ve noted that year in parentheses next alongside their name. This list is by no means definitive, so please be sure suggest artists you feel deserve Hall of Fame recognition in the comments at the conclusion of this article. 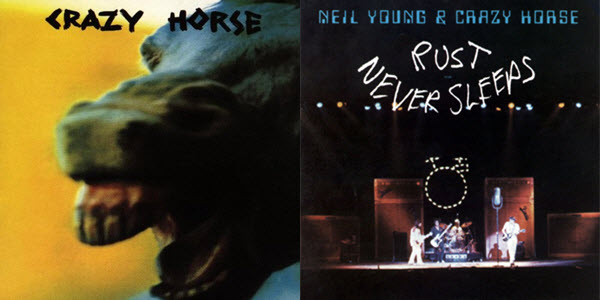 In 2014, one of the greatest backing bands of all-time was inducted into the Hall of Fame: The E Street Band, whose musical support was a major factor in Bruce Springsteen’s storied career. It’s time for another, very different, group of backing musicians to be inducted — Crazy Horse. Billy Talbot, Ralph Molina and Frank “Poncho” Sampedro are Neil Young’s galloping, hard-rock firing table. Young doesn’t always record and tour with Crazy Horse, but when he gets the itch to ramp them up, it’s a ragged, raw, electrifying experience. The Horse haveappeared on many of Young’s greatest albums, and their distinct loping, loose-knit groove has provided a lurching backdrop for him to unleash his inner garage-rock demons on classics like “Cinnamon Girl,” “Down By the River,” and “Cowgirl in the Sand.” Crazy Horse doesn’t play within the lines — their style is like a boulder rolling downhill — and from a technical standpoint are not the world’s greatest musicians, but the feel and chemistry with Young is oh-so right. They’ll sit idly by, sometimes for years on end, while Young records acoustic-based projects or works with other musicians. But he’s always returned to Crazy Horse. 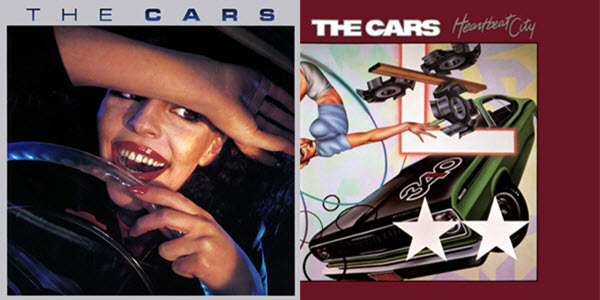 Boston-based new wave pioneers The Cars are one of the most iconic bands of their era, and remain popular today. From their self-titled debut in 1978 to 1987’s Door to Door, their final release before breaking up, the band notched five platinum albums and thirteen Top 40 hits in America. The Cars blended edgy guitar-rock, nimble synthesizer riffs, gangly front-man Ric Ocasek’s oddly clipped vocals, and strong melodic hooks to create a tight, highly distinct brand of rock with enduring appeal. Important singles include “Just What I Needed,” “Let’s Go,” “Shake It Up,” “You Might Think,” and their biggest hit, “Drive,” featuring lead vocals by the late Benjamin Orr. The band reunited in 2011 with the release of their seventh album Move Like This and a successful tour. It’s a crime they’re not yet in the Hall of Fame. 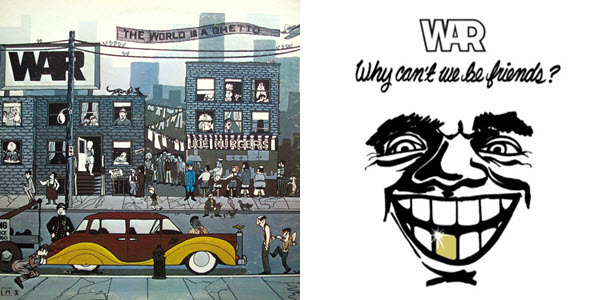 Despite Hall of Fame nominations in 2009, 2012 and 2015, this talented California-based funk/R&B combo, originally fronted by the Animals’ Eric Burdon, remains on the outside looking in. They recorded the classic 1970 album Eric Burdon Declares “War” featuring the smash single “Spill the Wine,” War recorded one more album with Burdon before going solo in 1971. They reached their commercial and artistic peak with 1972’s The World is a Ghetto, which hit #1 on both the Billboard Pop and R&B album charts. Altogether, the influential combo scored twelve Top 40 hits, including seven that reached the Top 10. 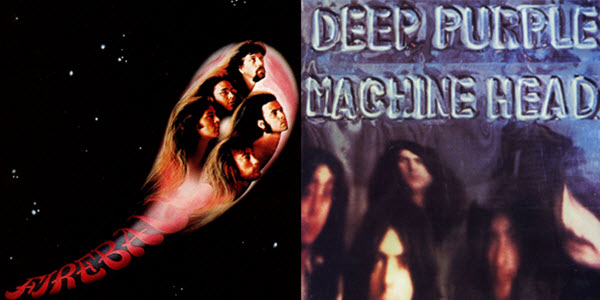 Formed in 1968, British hard-rockers Deep Purple started as a progressive rock band, but as their line-up shifted, morphed into a locomotive hard-rock machine. Their most successful period featured vocalist Ian Gillan, the great Ritchie Blackmore on guitar, Jon Lord on thunderous keyboards and organ, bassist Roger Glover and drummer Ian Paice. Their most successful album, 1972’s Machine Head, one of the great pillars of ’70s rock, included the single “Smoke on the Water,” whose foreboding riff is among the most instantly recognizable in rock history. Their legacy as one of the preeminent rock bands of the ’70s should be enough to punch their ticket to Cleveland. 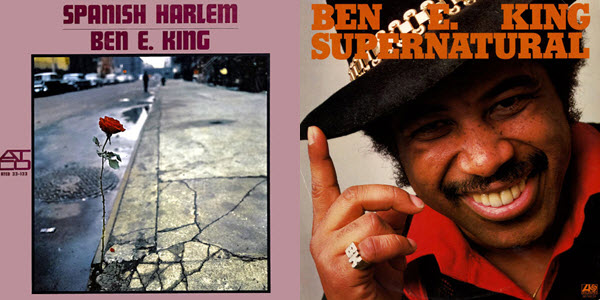 Soul legend Ben E. King was nominated for induction in 1986, 1987 and 1988, but the Hall of Fame Foundation seems to have since forgotten him completely. He was inducted in 1988 as a member of The Drifters, but his solo work also deserves recognition. His first major solo hit was 1961’s “Spanish Harlem.” His signature song is “Stand By Me,” one of the most important singles of its time. Co-written by King, Jerry Leiber and Mike Stoller, “Stand By Me” was inducted earlier this year into the National Recording Registry by the Library of Congress for its “cultural, historical and aesthetic significance.” Other major solo hits by King include “Amor,” “Don’t Play That Song (You Lied),” “Supernatural Thing, Part 1,” and “Do It in the Name of Love.” 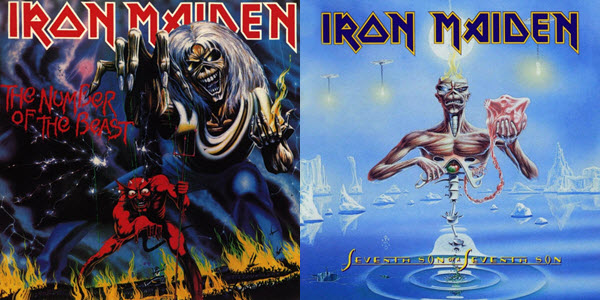 Regardless of the induction of Metallica and Black Sabbath, heavy metal has long been neglected by the Hall of Fame. This needs to change, and at the top of the list are British metal pioneers Iron Maiden. They first landed in 1980 with their raw, punk-influenced self-titled debut, but really took off after the addition of powerhouse vocalist Bruce Dickinson and the release of the 1982 behemoth The Number of the Beast. Known for over-the-top live shows and gruesome album art featuring the recurring character “Eddie,” Iron Maiden remains one of the world’s biggest concert draws. They maintain a large and dedicated U.S. fan base and have made 14 appearances on the Billboard album chart. Their most recent release, 2010’s The Final Frontier, was a global chart-topper, a testament to their lasting relevance. Iron Maiden’s brand of metal is high-powered, melodic, with razor-sharp musicianship, searing guitar lines and air-raid siren vocals. Key tracks are “Run to the Hills,” “Flight of Icarus,” “Hallowed Be Thy Name,” “Aces High,” “Wasted Years,” “The Evil That Men Do,” and “Fear of the Dark.” Iron Maiden’s monumental 35 year run is eminently deserving of recognition. Judas Priest better not be far behind.