Sisters Act: Meet the D.C. order of the Sisters of Perpetual Indulgence

They're here, they're queer, and D.C. is getting used to the Sisters of Perpetual Indulgence and their "drag activism"

“A fun-loving southern girl with a tambourine.”

What inspired you to join?

“I first encountered the Sisters in the early ’90s in San Francisco. I was drawn to their HIV/AIDS outreach/activism and their speaking out against The Church (Catholic and Protestant) — both areas about which I am passionate. During that time I was in the military so I was unable to be active with The Sisters.

Have you ever done drag before?

Have you ever been involved in activism before?

“I’ve worked in HIV/AIDS outreach and activism since 1996. As the youth leader for MCC-DC from 2000 to 2006, thanks to Sister Ray Dee, I would like to join in the movement speaking out against conversion therapy because of its connection, in most cases, with religious fundamentalism. While great advances have been made in both areas, HIV stigma continues — even in the gay community — and LGBTQ youth (and adults) are still being hurt by hatred disguised as Christianity.”

“Live life to its fullest — no regrets, only lessons learned.” 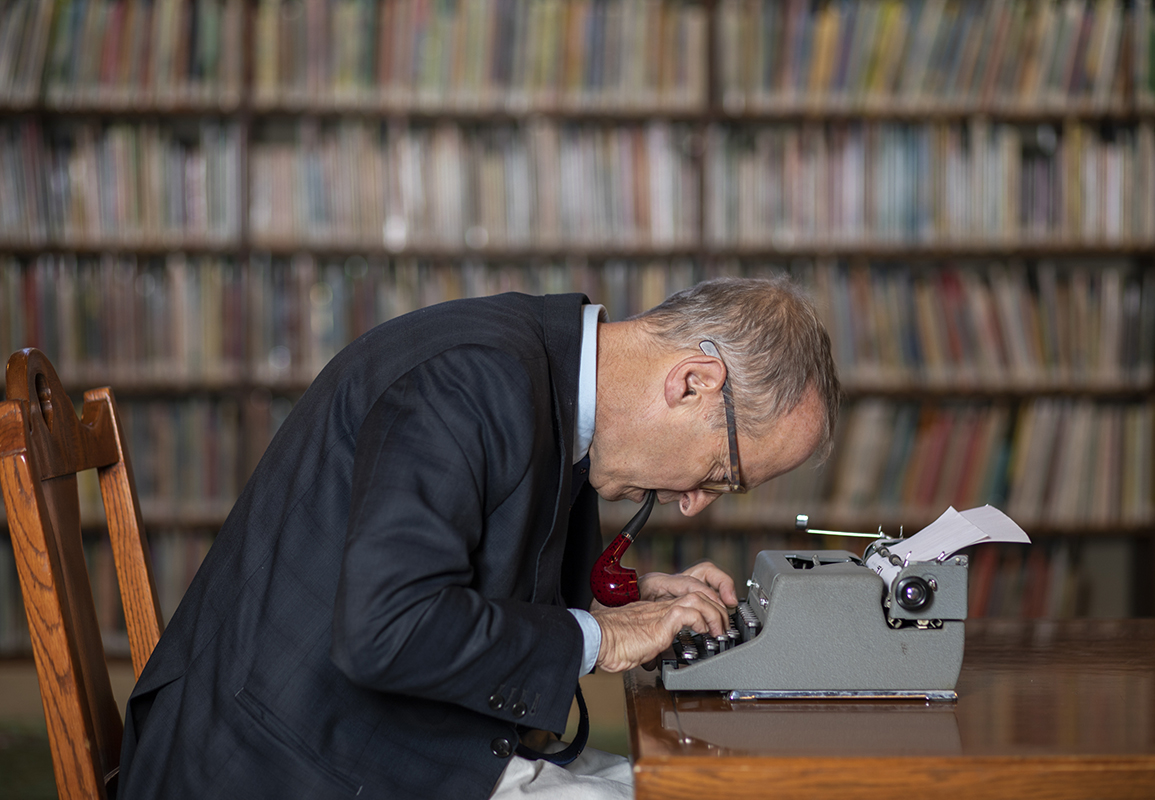